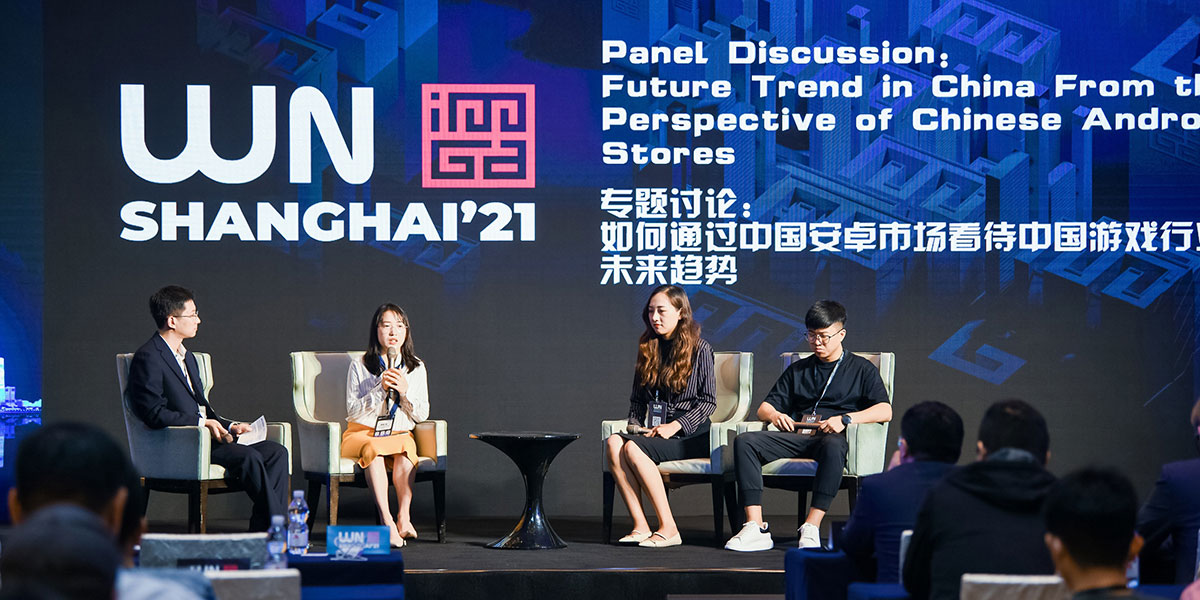 Representatives of Logrus IT’s Chinese office attended White Nights Conference China, which was held in Shanghai from April 26th to May 14th. The conference for video game industry professionals is hosted by WN Media Group several times a year.

White Nights was one of the most important events in the industry this spring, since it was the first time one of the conference’s phases has been held in person since the worldwide lockdown began. White Nights had been online-only for the last two years.

The conference had two phases: WN China Online and WN Shanhai Offline. The Shangai conference was attended by over a thousand people. Most of them were representatives of Chinese game developers and publishers. According to the hosts, China is now one of the largest markets in the industry, and maintaining a presence there is an excellent way for a company to grow. 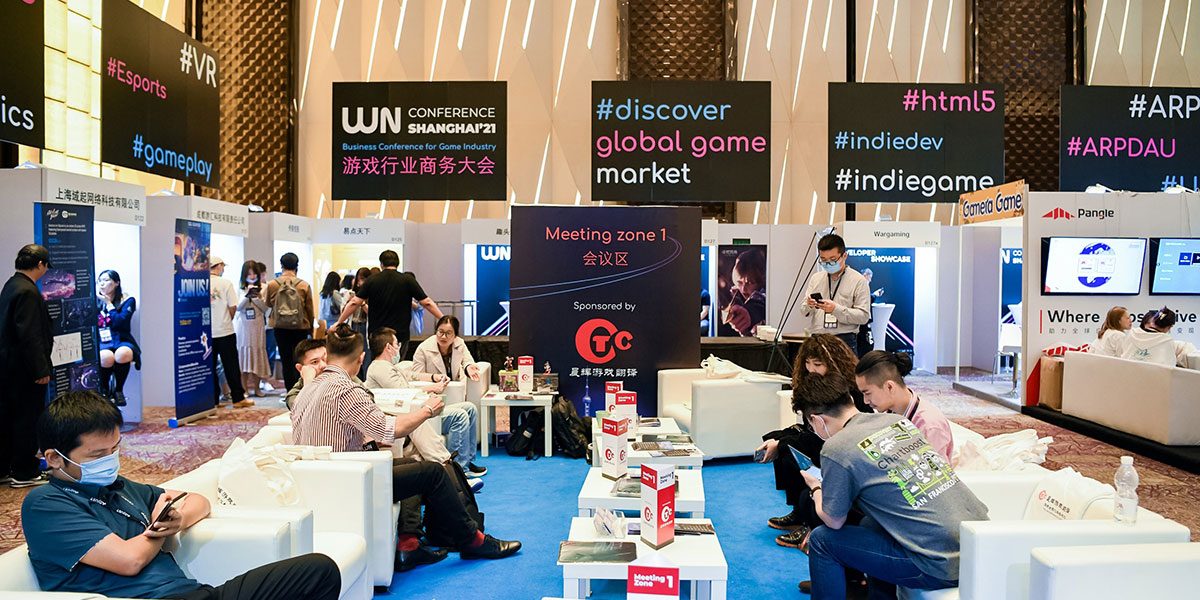 Employees from Tencent Timi Studio, Codex7 Games, Westward Gaming Ventures, UDP Unity Technologies, NetEase Games, Cocos, and other companies attended the conference. Their presentations were dedicated to a number of topics, including analyses of the contemporary video game market, game promotion success stories, and facilitating interaction between developers and publishers.

Albert Custodio Martinez from Ubisoft shared his impressions of the conference. He found WN Conference China to be well planned and generally flawless.