Why Does Game Localization Matter? We’ll Show You 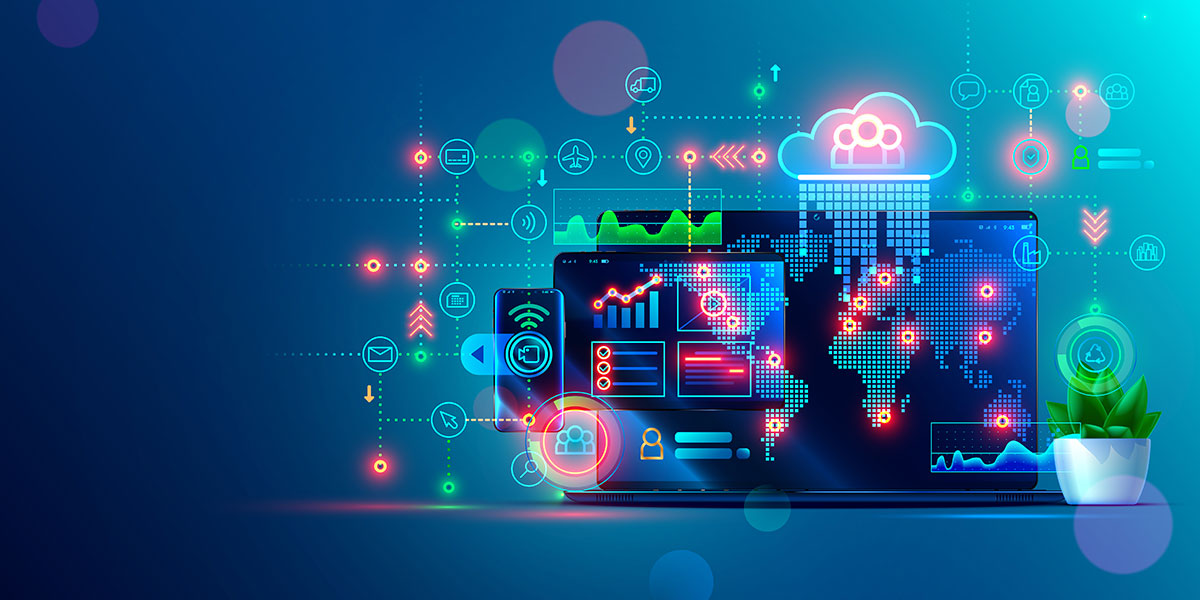 Localizing games gives publishers lots of new opportunities. Their titles will attract gamers from other countries, and new fans means more revenue. A properly localized product can often be an even bigger hit in foreign markets than in the country where the publisher’s headquarters is located. Don’t believe it? We’ll show you some specific examples (our clients’ games) of how localization can bring games to the top of the charts in the most unexpected regions.

Information about mobile game and publisher stats is provided by AppMagic. Their statistics are updated every day, so they’re always current. In this article, we’ll show you revenue indicators and numbers of downloads for the last 30 days.

Lost in Blue is a multiplayer RPG in which the player finds themselves on a mysterious island. They have to build a shelter, explore the area, stock up on resources, craft weapons, and fend off hostile enemies. Thanks to this unique combination of PvE and PvP gameplay, players can fight each other or join forces against a common foe.

Lost in Blue is published by the Chinese company Volcano Force. It’s been downloaded over 780,000 times in the last 30 days. The following countries have the most downloads:

The mobile game Free Fire from Singaporean publisher Garena International is one of the most popular examples of the battle royale genre on the market. In this game, 50 people fight for the right to be the last person standing. As in Lost in Blue, the game takes place on an island where players have to explore the area, hide, and fight each other.

Over the past month, the game has been downloaded 28.6 million times, primarily in the following countries:

In terms of genre, ML:BB is a MOBA (multiplayer online battle arena). Players break up into two teams, each of which tries to capture and destroy the other’s base.

Despite the fact that Mobile Legends: Bang Bang’s publisher Moonton is in China, most of the game’s downloads are in Indonesia, Brazil, Vietnam, and the Philippines. It was downloaded over 5.1 million times in the last 30 days.

The total revenue from Mobile Legends: Bang Bang over the last month is $18.5 million.

As you can see, two of the three publishers we mentioned are from China, the largest player in the video game market. Despite this, most of the people who play Lost in Blue and Mobile Legends: Bang Bang live in different countries.

Localization: the Path to Success

Hopefully now your doubts have all been cleared up, and you’ve seen that limiting a game to its home market just doesn’t make sense. Logrus IT’s specialists have been localizing games since 1997, and they’ve completed over 500 projects during that time. We’re trusted by the largest international video game publishers and developers in the world. We can create a top-notch localization for your product that will allow you to turn other regions into potential goldmines and help your game become a legend on an international scale.