An industrious Australian archaeologist has tried to translate the hieroglyphs on the advertising banner for the latest game in the Assassin’s Creed series. The Twitter user, who goes by the handle Clairleesi, is a big fan of video games and ancient Egypt, so it's no surprise that the Egyptian settings of Ubisoft's latest game got their attention. 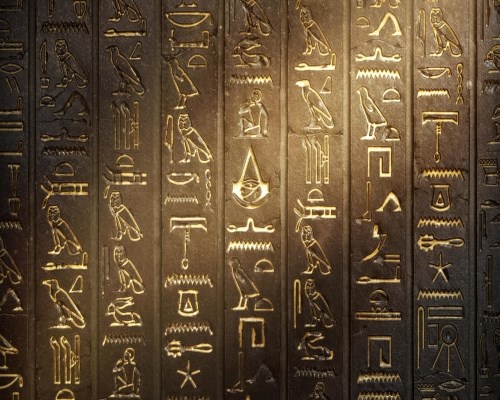 While attempting to translate the banner the archaeologist determined that the text probably contains some kind of message, although they also state that some of the hieroglyphs were probably used just to fill space. So far they have managed to sift out a few phrases that could be translated as “you work in the darkness to bring the light,” “nothing is true,” and “everything is permitted.”