What People Played in China in 2020

It might seem like the Chinese video game market is largely cut off from the Western scene, since China has its own developers and harsh censorship requirements that prevent many projects from being available to the local audience. However, the list of the ten most popular games in China in 2020 is entirely in keeping with worldwide trends — it includes Assassin’s Creed Valhalla, Cyberpunk 2077, and Crusader Kings 3. Let’s take a closer look at the top ten. 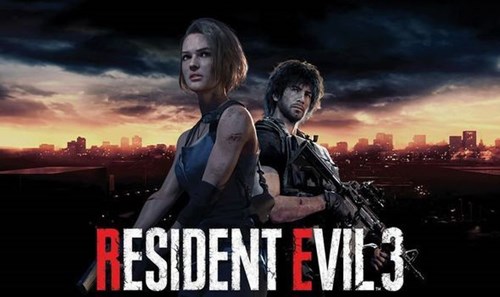 A remake of the survival horror game Resident Evil 3: Nemesis released in 1999, this title was a real surprise for gamers. For starters, unlike the original, the remake is a dynamic shooter with minimal horror elements. It stays fairly close to the basic plot of Nemesis, but many details have been changed. The critics were fans — they responded to the much “livelier” mercenaries, enhanced dialog and cutscenes, skillfully reworked scenarios, and excellent graphics and sound. 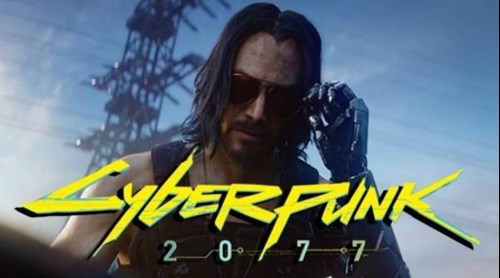 This game needs no introduction. Gamers waited seven years for the latest title from Polish studio CD Projekt RED. In addition to its deep RPG systems, the game boasts painstakingly fine-tuned action mechanics. Players have also responded to the excellent visual design of its cyberpunk settings and storyline. 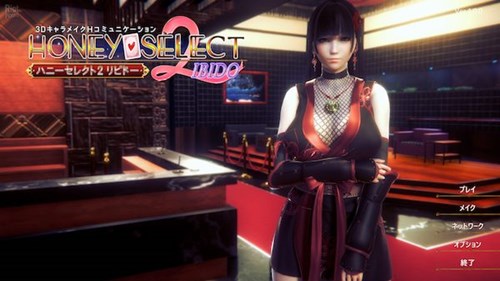 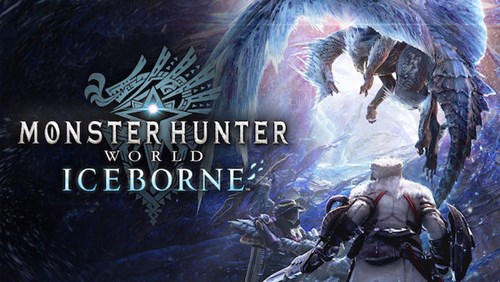 The Iceborne DLC is the first major update to Monster Hunter World. Critics and players appreciated its scale and new hardcore features. They say the new content is just as good as the original game, although it’s designed exclusively for high-level characters. The DLC offers a carefully designed ecosystem, a large number of new monsters, and exquisitely detailed locations. 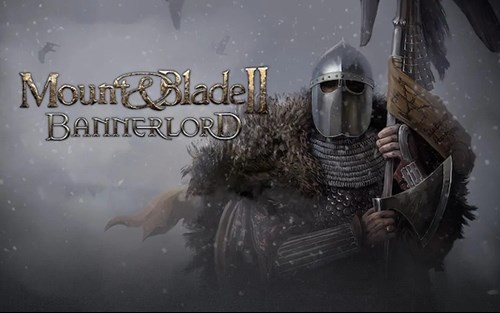 The long-awaited sequel to the first game from Turkish studio TaleWorlds was in development for seven years. This massive medieval game successfully combines action-RPG and strategy elements. The player leads a squad of warriors, fighting battles with hundreds of soldiers and storming fortresses on the fictional continent of Calradia. Compared to the first game, Mount & Blade II: Bannerlord has enhanced graphics and AI, as well as expanded gameplay and an improved siege system. 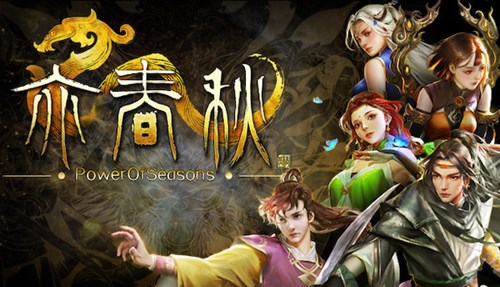 亦春秋 Power Of Seasons is the first and only Chinese game on our list. This project from 丹橘游戏 (Dan Ju Youxi) successfully combines several genres, including action, adventure, RPG, and strategy. The game’s setting is based on the cultural features of the Spring and Autumn Period of Chinese history, as well as Chinese mythology. It tells the tale of a war between the provinces of Huai and Fujian, and the player assumes the role of the son of the murdered General Linggu. 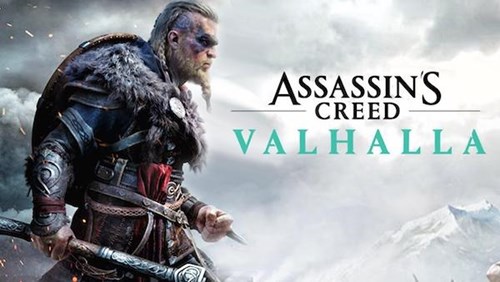 The twelfth game in this popular action-adventure series was only released on November 10th of last year, but in just two months Ubisoft Montreal’s game has managed to become one of the most popular among gamers all over the world. The story takes place in 11th-century England during a Viking conquest. The player assumes the role of Eivor, an assassin who must lead their tribesmen from chilly Norway to fertile England. The familiar AC mechanics have been transplanted to a new setting and enhanced with new features that are unprecedented in the series. 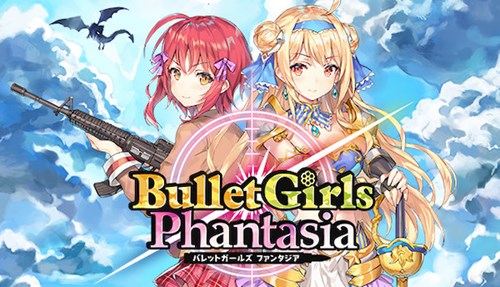 Phantasia is the latest installment in the Bullet Girls franchise, a series of anime-style third-person shooters. The game takes place in a fantasy world inhabited by orcs, dragons, slugs, and monsters. Its unusual setting is based on a mixture of fantasy, sci-fi, and anime. Because of this, the player can look forward to a massive number of arenas with unique environments in which to battle dozens of bizarre enemies. 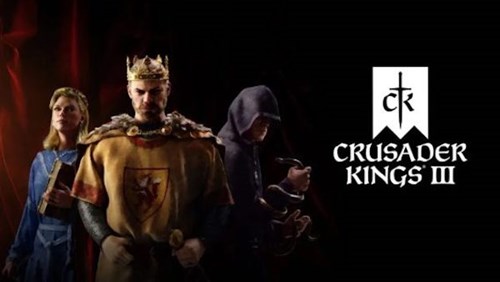 The latest installment in one of Paradox Interactive’s most popular series is a worthy follow-up to the second game in this historical strategy franchise. The core gameplay of Crusader Kinds 3 remains the same: the player controls not just a country, but also their own dynasty. To do this, they will have to win and pass down all manner of titles while trying to raise their own successors and keep the peace with their vassals. Despite gamers’ skeptical attitude toward Paradox Interactive’s projects at release, Crusader Kings 3 immediately featured a wealth of content. The game preserved the best mechanics from the last title while also receiving a number of improvements, including a skillfully designed system for managing armies and technologies.

10. Romance of the Three Kingdoms XIV 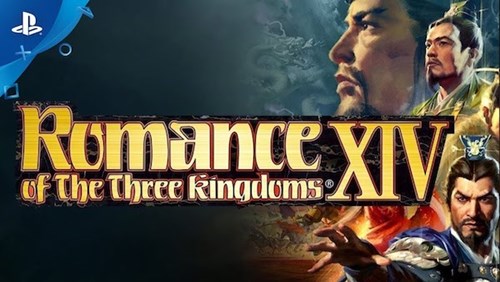 The fourteenth game in Koei’s long-running strategy series received excellent reviews from critics in its homeland and became quite popular in China. But this is hardly surprising given that the game is set in the Three Kingdoms period of ancient China. Gamers can expect a huge number of heroes and the ability to lead armies of thousands in their quest to unify China.