The Ten Games with the Highest LTV 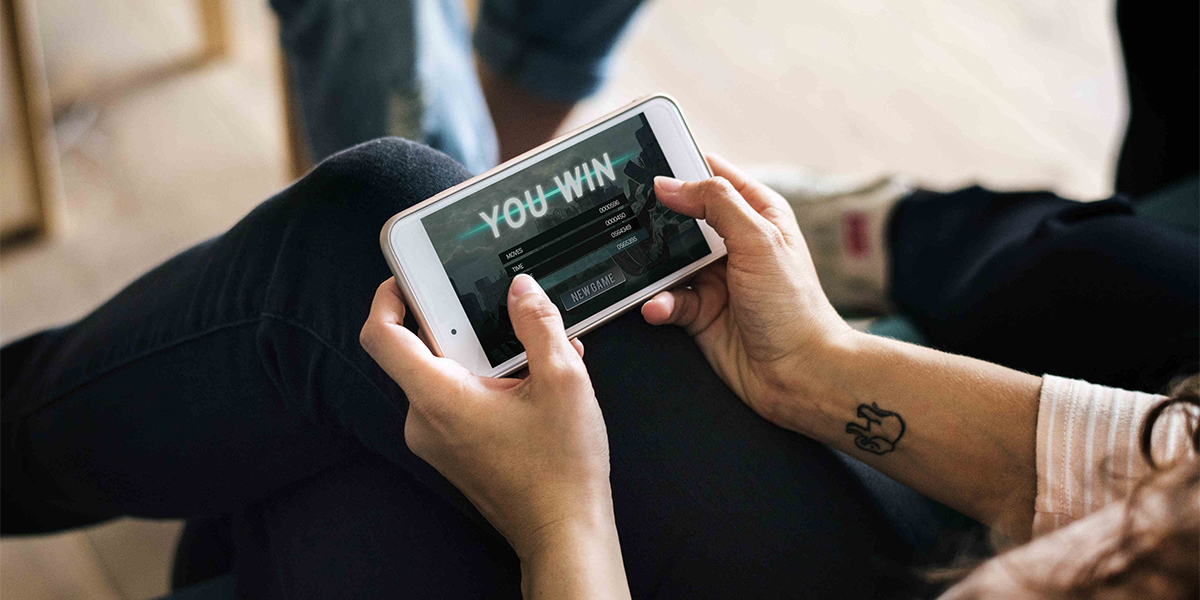 LTV or “lifetime value” refers to the average revenue the developers of an app earn from each user. This income is typically generated when a user:

LTV directly impacts an app’s total revenue and, by extension, its commercial success. It’s best to start using this indicator six months after the app is released, as long as its total downloads exceed 30,000 per month. There are a number of ways to calculate LTV. One method is the formula LTV=R/D, where R = total revenue and D = total downloads.

Here are the ten apps with the highest LTV according to AppMagic.

This is another RPG. It was downloaded over 27,000 times in the last 30 days and generated over $35 million in revenue. Most (98%) of Lineage M’s players are in South Korea.

This rhythm game was downloaded 781 times in the last month and earned its developers over $4.5 million. Most of its players are in Japan.

Puzzle & Dragons is a puzzle/RPG hybrid. It’s number 23 on AppMagic’s Top Trending list. The game was downloaded over 145 million times in the last month, and its revenue was over $39 million.

Ensemble Stars!! Music is an example of successful game localization. Despite the fact that it’s Chinese, most of its revenue comes from Japan. The app was downloaded over 56,000 times in the last month and earned over $20 million. It’s number 17 on the Top Trending list for April.

Romance Of The Three Kingdoms: Strategy Edition is popular in China, Malaysia, Singapore, and Indonesia. It was downloaded 186,530 times in the last 30 days, and its revenue from that period is over $48 million.

8. FFBE War Of The Visions

This RPG is number 38 on AppMagic’s Top Trending list. FFBE War Of The Visions has been downloaded over 47 million times in the last month. Its players primarily live in the US (27%), Japan (23%), China (15%), and South Korea (8%). The game’s revenue during that period was over $6 million, most (60%) of which came from Japan.

9. Logres of Swords and Sorcery: Goddess of Ancient

This MMORPG is number 84 on AppMagic’s Top Trending list. Most people who play Logres of Swords and Sorcery: Goddess of Ancient live in Japan. The game was downloaded over 12,000 times in the last 30 days and earned its developers over $2.2 million.

This strategy game is number 67 on AppMagic’s Top Trending list. Most of its players are in Japan. It was downloaded over 11,000 times in the last 30 days, and its total revenue for that period was over $3.2 million.

As you can see, Japanese, South Korean, and American players make the most in-app purchases in games with high LTV. Gamers from these countries are valuable users. If you earn their trust with a high-quality localization, you can break into the most profitable markets in the world.