The Most Popular Languages on Steam in 2023 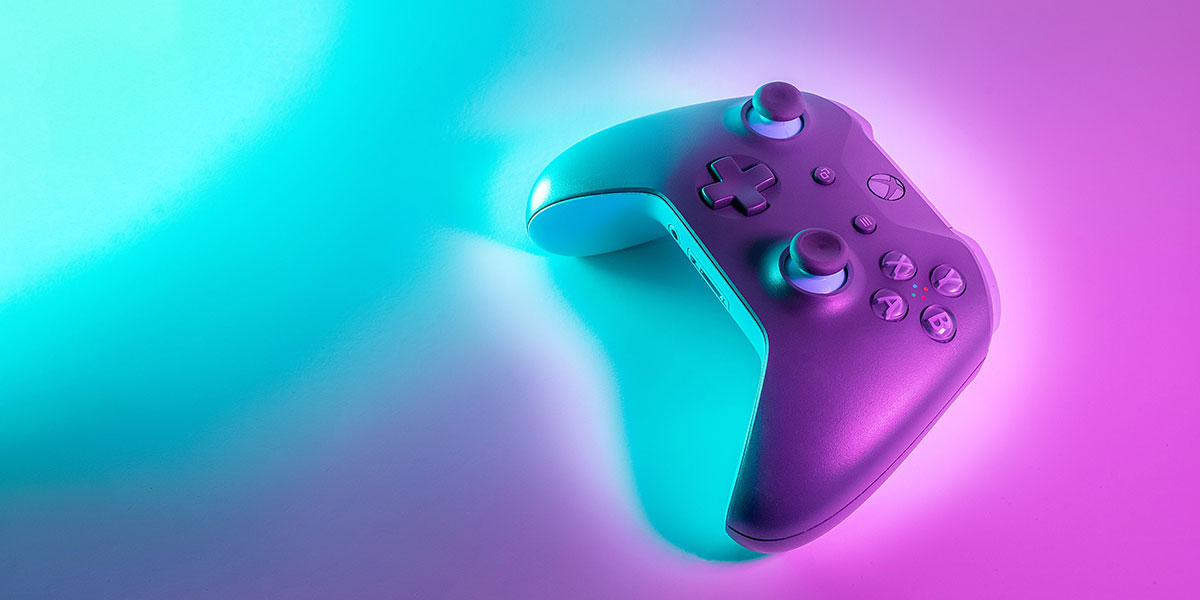 Which language should you choose to localize your game and promote it successfully on Steam? We’ve collected some statistics on the most popular languages used by gamers on this massively popular platform.

Keep in mind that even if you localize your game into the most popular languages, that doesn’t necessarily guarantee that your project will be successful. You also need to take the unique characteristics of the video game market in your target country — or even entire region — into account. You can learn more about them by following the links below.

When choosing a region for localizing a game, you need to know how much players there are willing to spend on in-app purchases. This number will be a lot lower in developing countries than in South Korea or Japan. You can read about how to increase a game’s monetization in less affluent countries in this article.

We’ve mentioned in a number of previous articles that it’s not uncommon for a game to get the most downloads in one region, but earn most of its revenue from a completely different one. However, revenue and download indicators are definitely interrelated — the more downloads a game gets in one country, the higher the chance it will get noticed in another country with a more affluent audience.

To track which languages are always at the top of the list on Steam and which are steadily gaining popularity, take a look at the statistics for previous time periods.