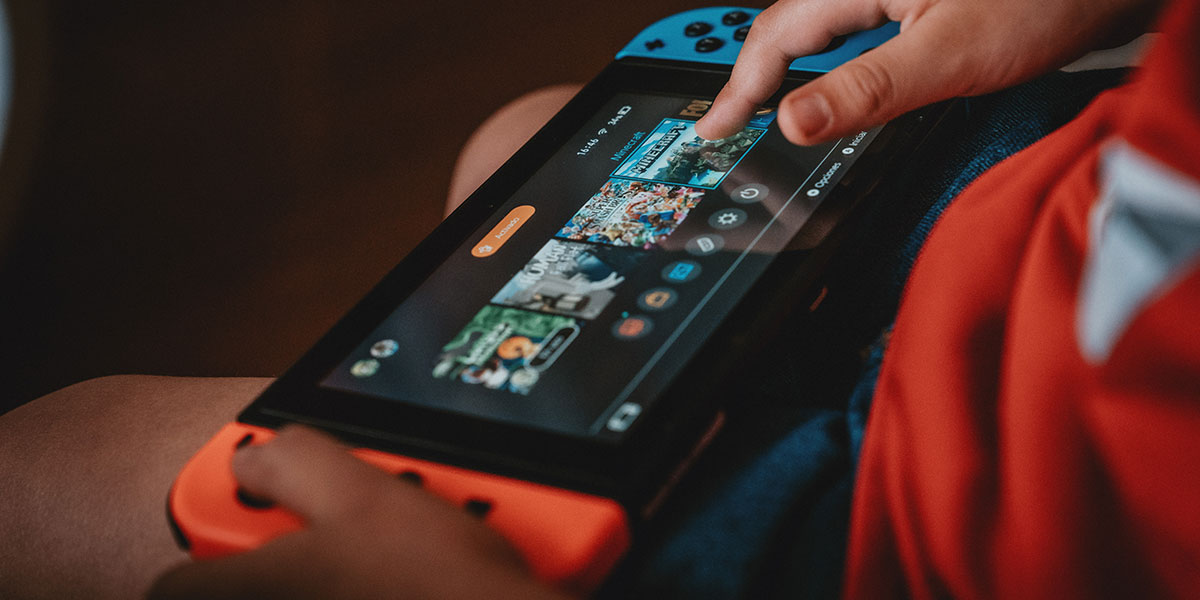 The international mobile game market is setting new records. According to data from the analytics company Data.ai (formerly App Annie), the mobile gaming segment's total revenue for Q1 2022 was USD $22 billion — that’s up 42% from just two years ago. It’s an impressive number that represents the total revenue generated by apps from two different stores: Google Play and the App Store. The largest mobile game markets are still the US, China, and Japan, while the fastest-growing markets are China, Taiwan, and Turkey.

The number of mobile game downloads increased by 45% since 2019, reaching a total of 14 billion. Despite the fact that games don’t occupy the top ranks on lists of most-downloaded apps, they make up over half of all revenue on both platforms — 65% on the App Store and 73% on Google Play.

So why are people spending so much more on mobile games? Let’s take a look at some statistics. On average, smartphone users spent an average of four hours and 48 minutes a day on games in 2021. That’s over 30 hours a week! If gamers are spending that much time playing games, it’s no wonder they want to not only save their progress, but also level up their character, unlock additional locations, and get their hands on rare items. 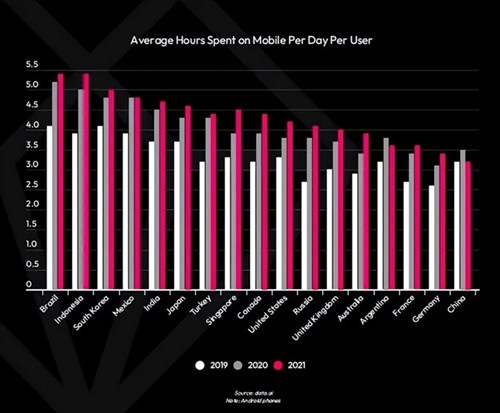 It’s also worth mentioning which genres of mobile games were most popular with gamers in 2021. According to analysts, hyper-casual games are at the top of this list. These are titles with the simplest gameplay possible. They’re targeted at a wide range of users, don’t require any particular skill, and don’t ask players to spend a lot of time learning complex mechanics. The first three places on this list were occupied by the following hyper-casual genres: 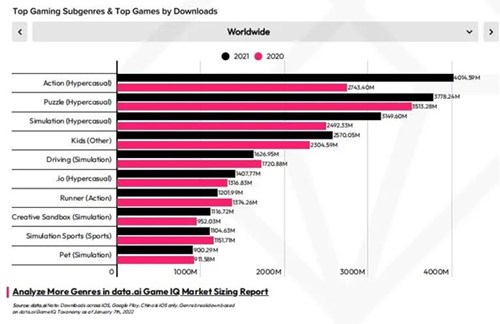 Hyper-casual games may be incredibly popular right now, but the most-downloaded title of Q1 2022 was still a battle royale game. Free Fire, a multiplayer game from Garena (one of Logrus IT’s partners), topped that particular list.

You can read more about how the mobile game market changed in the first quarter of 2022 in this report from Data.ai.