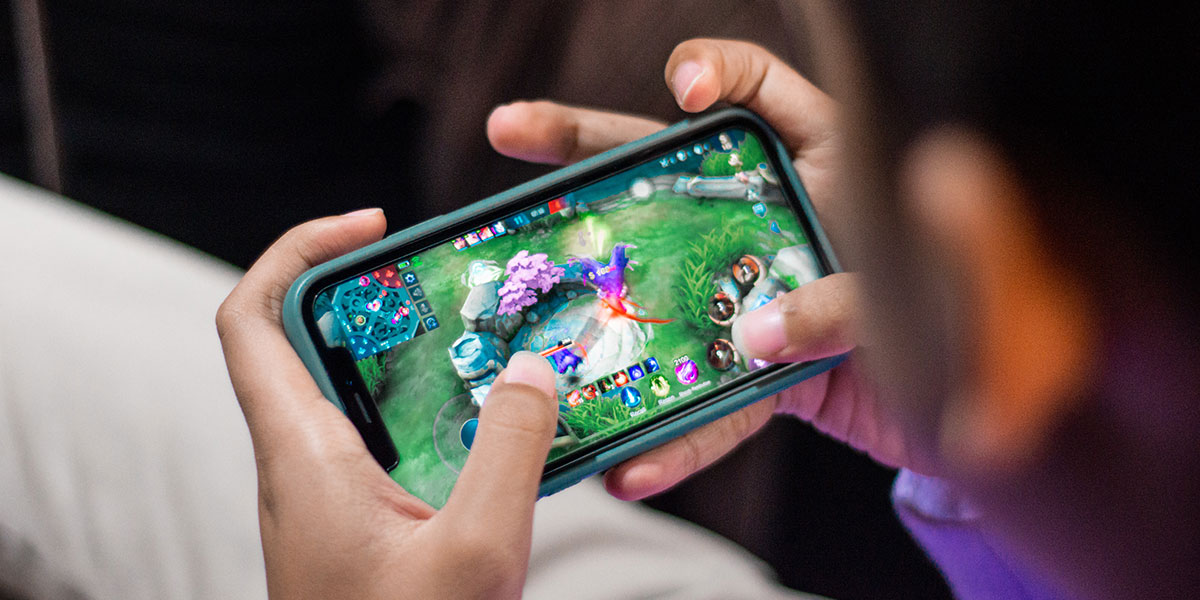 By the end of 2021, the number of gamers in the world reached three billion, and the video game market’s total revenue hit USD $180.3 billion. And these numbers are continuing to increase. Revenue indicators in Latin American countries are seeing an especially striking upward trend — the local video game market has been rated at $3.4 billion, which is four million more than in 2020. About 146 million people spent money on games and in-game purchases in Latin America over the last six months. The countries with the most users are Brazil, Mexico, and Argentina, with 53.3 million, 45.3 million, and 11.2 million respectively.

The analytics company Newzoo recently teamed up with Visa to conduct a large-scale research project dedicated to expenditures on video games in Latin America. Among other things, the experts identified certain features of users who are willing to pay for games.

The researchers also determined exactly what Latin American players purchase in games most often and how they find new titles. 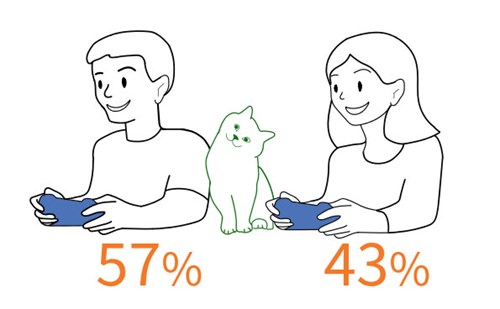 The more players a title has, the more methods of payment it needs to offer for in-game purchases. According to research data, more than half of Latin Americans prefer to pay for games with credit and debit cards. Other methods of payment include prepayment, gift cards, and e-wallets. Interestingly, Latin Americans are no strangers to innovation — 15% of players are willing to pay for in-game purchases with cryptocurrency.

But choosing a method of payment isn’t enough. Every other player in Latin America will cancel a purchase if they experience a problem with their transaction. 36% of gamers will completely walk away from the purchase, and 34% will go to another website or online store.

Other reasons that can lead to canceled payments include:

To avoid losing new players and retaining old ones, developers need to optimize every process related to payment, from providing a large number of methods of payment to making sure their websites don’t crash or slow down. Then the number of purchases will increase, and the number of canceled purchases will decrease. Loyalty programs, reward systems, promos, and special offers can also attract potential users. 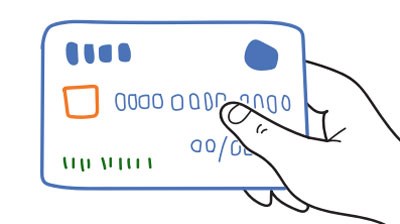 Developing games for Latin America, where 82% of the population consider themselves gamers, is a really good idea. And if you consider all the requirements and analyze the market carefully, your success will be guaranteed.

You can familiarize yourself with the report on Newzoo’s website.