The Biggest Chinese Game Publishers in the US 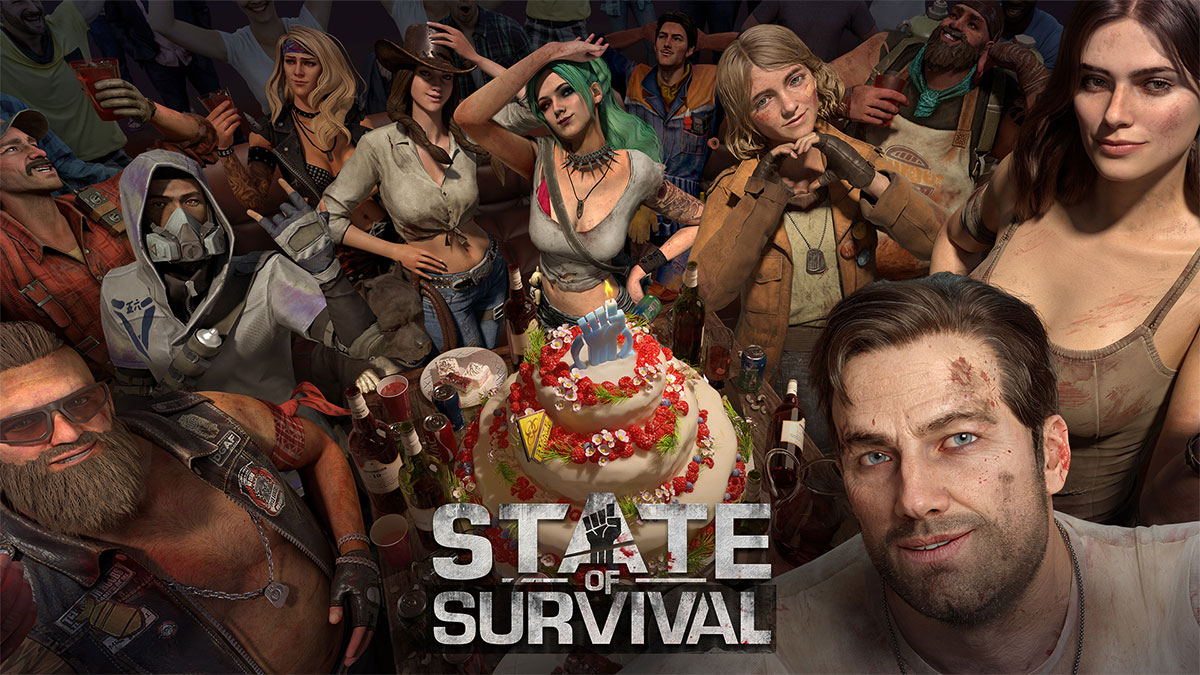 The Chinese video game market is the largest in the world. According to data from Newzoo, it accounts for 24.8% of all the industry’s revenue. The most important Chinese publishers include Tencent, NetEasy, miHoYo, and other giants whose services are used by countless foreign companies to promote their products in China.

But Chinese developers aren’t limited to their own market. Many of them are also actively distributing their titles in other countries (including the US) and have made impressive achievements in this regard. We've teamed up with the AppMagic analytics service to put together a list of the five Chinese video game publishers that currently have the most revenue in the United States.

First on the list is FunPlus International AG, which has released State of Survival, Frost & Flame: King of Avalon, Guns of Glory: The Iron Mask, and much more. A large portion of the company’s downloads (17%) and revenue (43%) come from the US, where it’s earned a record-breaking $1.498 billion in just four years, with an average of $29.76 per American gamer. Ever since it began selling its products in the United States, FunPlus has been fortifying its position there, with analysts citing March 2021 and May 2022 as its most lucrative months.

Next up is technology giant Tencent. This company is primarily focused on the Chinese market, which is the source of 93% of its revenue and 78% of its downloads, with the US accounting for only 2% of both indicators. However, the American market has still provided Tencent with over $840.97 million and 110.4 million downloads, and the average American gamer has contributed $7.61 to the company's voluminous coffers. Its most successful game in the United States is PUBG Mobile, which has been downloaded 68 million times and earned over $743 million there. It's worth noting that the Chinese launch of PUBG Mobile met with a number of challenges due to cultural adaptation, while its US release went smoothly. In addition, Tencent recently released Goddess of Victory: Nikke in the US market, which earned its publisher $8 million in November 2022 alone.

miHoYo Games’ portfolio includes Genshin Impact, HoYoLAB, Tears of Themis, and more. According to AppMagic, the American market is responsible for 11% of the company’s downloads and 15% of its revenue. miHoYo has made over $609.5 million in America since 2015, with its highest-grossing period being October 2022, when the publisher made $36 million in a single month. Other lucrative periods include September 2021 ($38 million) and January 2022 ($34.89 million).

Fourth place goes to Long Tech Network Limited, which is largely focused on foreign markets. China actually comes in second in terms of the company’s revenue (8%) and third in terms of its downloads (7%). Long Tech’s primary target audience is the United States, which accounts for 12% of its downloads and 43% of its revenue. The American market has earned the company a total of $543.69 million, where its biggest hits are Last Shelter: Survival ($371 million) and Rise of Empires: Ice and Fire ($171 million).

The last company on today’s list is Hong Kong Ke Mo Software Co., Limited. Of the company’s $1.2 billion in revenue, the American market accounts for 40%, as well as 14% of its 123 million downloads. China comes in fifth and third place respectively in terms of these indicators. The publisher has earned $497.9 million on the American market, and its games have been downloaded 16.8 million times. Its most popular games in the US are War and Order ($281.5 million) and Age of Origins: Tower Defense ($180.9 million). Its RpD indicators are also quite high: $42.04 and $24.95 respectively.

As we’ve seen, Chinese publishers are doing their utmost to fortify their positions in foreign markets, and some of them aren’t even prioritizing the Chinese market. This is most likely due to the fact that other countries offer more promotional opportunities and require less censorship than China. However, despite the fact that the leading positions in the American market belong to companies from the US, Sweden, and Ireland, there is an excellent chance that they will be pushed out by Chinese publishers in the near future.