© 1993 - 2021 Logrus IT Games
Ubisoft, Blizzard, Disney, ZeptoLab, Creative Mobile, my.com and all the other trademarks are the property of their respective owners.

Logrus IT at Taipei Game Show 2021

Events China
This was the first year the large-scale Taiwanese event took place in a hybrid format, including both online and in-person presentations. The show has been held every year since 2003 and brings together gamers form all over the world, as well as thousands of international attendees and presenters from over 30 countries. 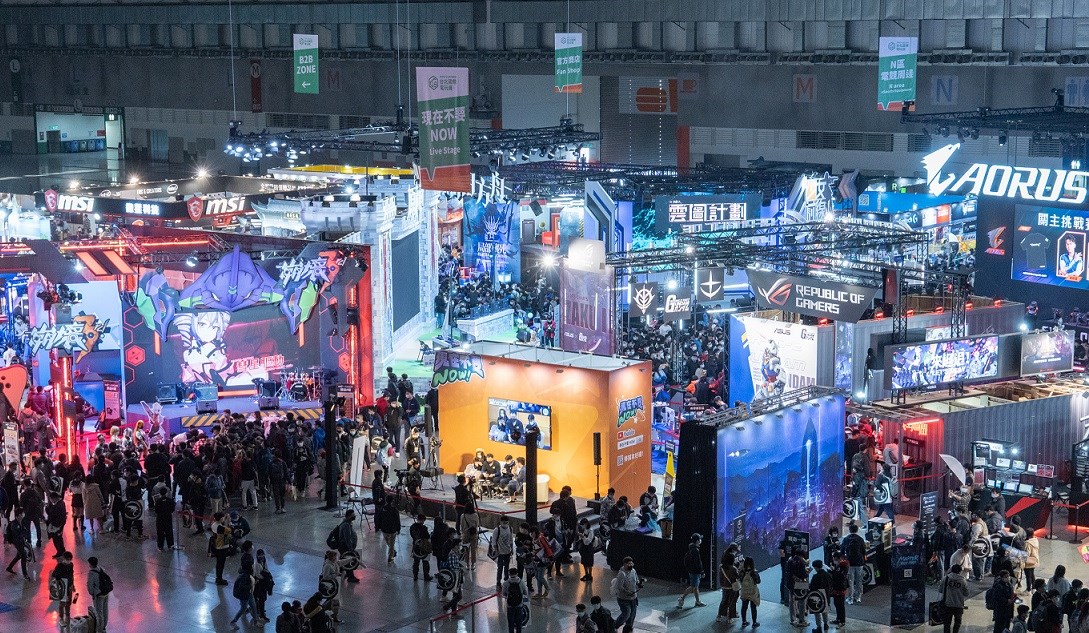 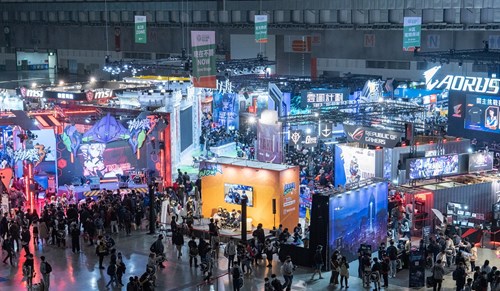 This year TGS 2021’s two-day schedule was divided into two zones, B2C and B2B, the latter of which was focused on game industry professionals such as developers, publishers, and advertisers. Last year the show was entirely online and received over 31 million views on various platforms. Over 6,500 attendees from 40 countries and regions took advantage of the business meeting system.

The Logrus IT team attended TGS 2020 and 2021 online. Using the business meeting system in the B2B zone, we made contact with a number of Taiwanese developers and publishers.