League of Legends is turning 10. The studio could not let the anniversary date pass by unnoticed and prepared a lot of amazing gifts for its fans.

In total, the developers announced the release of 7 games, an animated series about the two heroes of the famous MOBA, a documentary about the history of how League of Legends was developed, a charitable foundation, as well as the innovations in LoL itself.

Legends of Runeterra – a collectible card game in the LoL universe 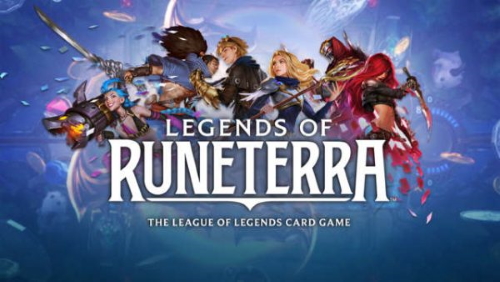 The developers promise to include in the CCG many important characters of the world, as well as to add some new ones. At the moment, the game is mostly reminiscent of the "classic" Hearthstone.

The game will give the players an opportunity to buy sets of random cards or purchase individual cards for in-game currency.

League of Legends: Wild Rift – the new MOBA for phones and consoles 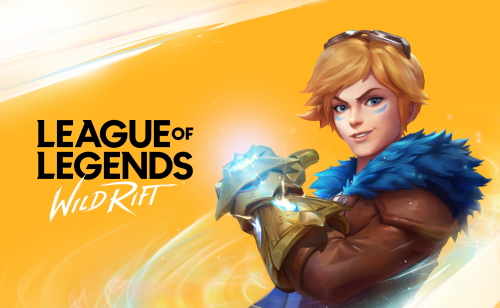 According to the developers, this project is a completely new game that was created taking into account the specifics of the platform.

The classic Summoner’s Rift map has been modified so that one match in it lasts 15-18 minutes. 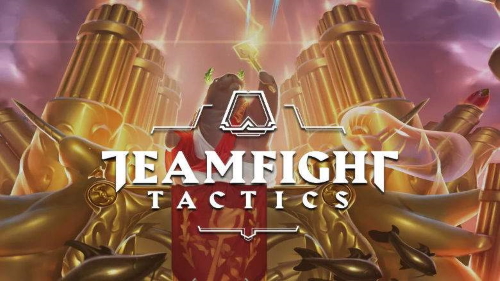 The representative of the autobattler genre from Riot is being ported to mobile devices. The game will become available in the first half of 2020.

The company plans to develop the project with a variety of sets with skills and champions designed to diversify the gameplay. Such sets will come out every 3-4 months, and they will change the established balance of powers. The first update will be released on November 6 on the PC. 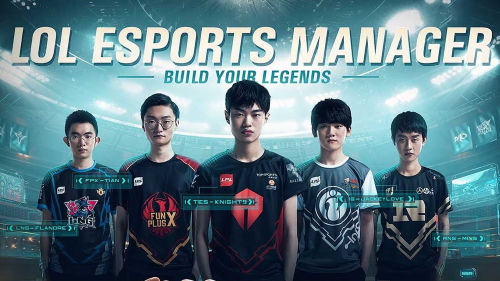 The company launches its first simulator for managing an e-sports team. As in other similar sports projects, players will have to gather well-known e-athletes in a single team, as well as assume other managerial duties in accordance with the specifics of the industry.

One of the key features of the game is that a percentage of the profits will be shared with the teams represented in Esports Manager. 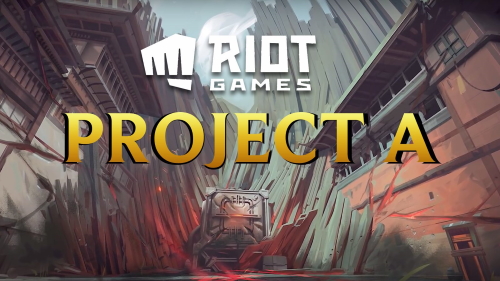 Riot Games creates its own tactical shooter with a heroic character system. The game will feature many characters with unique skills.

Since the project is focused on coherence and coordination of actions, the company is working on improving its servers.

While there is currently little information available about the game, more details are supposed to come out in 2020. 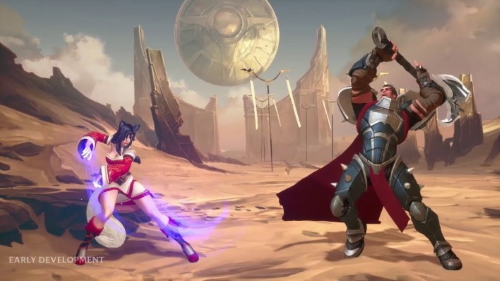 Players will have to fight against each other and control characters from MOBA.

The project is also at an early stage of development.

Project F is a multi-player ARPG, the forefather of which was the first Diablo 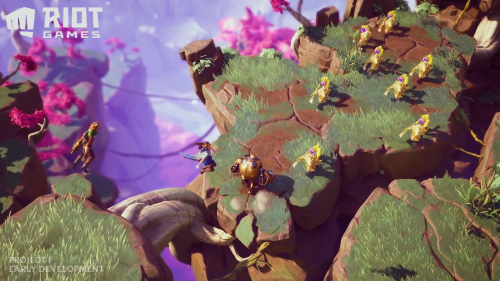 Here, users will explore the League of Legends universe with their friends, as well as destroy quite a lot of opponents. There is no other information available about the project as of yet. 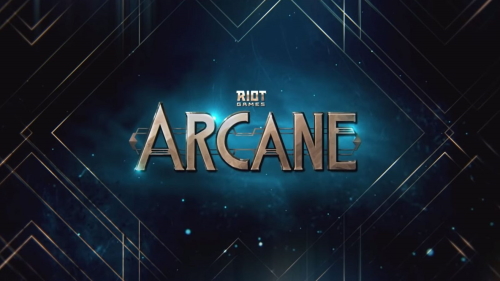 Arcane is an animated series about the LoL universe that talks about Utopia in Piltover and Zaun's slums. The fate draws the main characters, Jinx and Vi, into the confrontation on the opposite sides of the barricades. 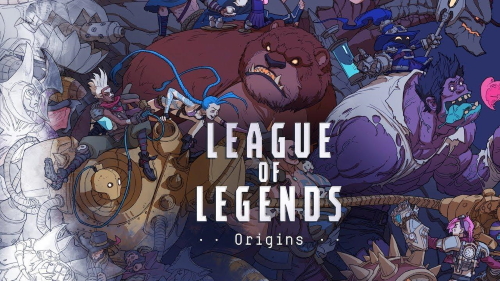 Origins is a documentary about the development and success story of League of Legends. Film director Leslie Iwerks will talk about creating the in-game community that "made the League one of the most popular computer games in history and the fastest growing sporting event in the world". 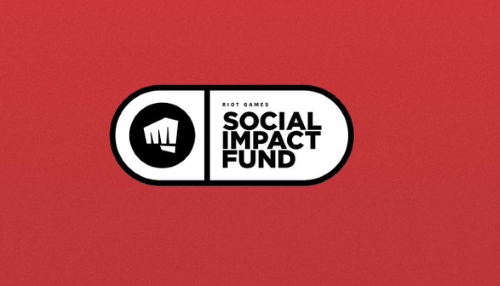 Riot Games also founded the Social Impact Fund charitable foundation, whose activities will aim to help various non-profit organizations. Therefore, a new skin for the Karma character appeared in LoL. The funds earned from its sales will go to the newly created foundation. 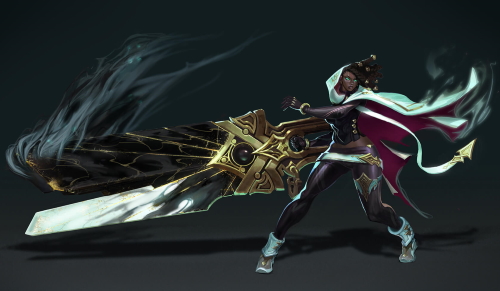 A new character – Senna – will also appear in MOBA from Riot Games. The character is a support, whose soul until this moment was entrapped in the lantern of the guard of chains, Thresh.

Senna is Lucian’s wife, so her gameplay resembles that of a shooter, but at the same time, the girl plays the role of a support character.

Senna will appear on the test server on October 30, and she will be released on the main League of Legends servers on November 11.

In addition to the new character, the game will also undergo “the largest update of the Summoner's Rift in recent years”. In particular, innovations will affect elemental dragons.

Also in honor of the tenth anniversary, the new rewards will appear in Lol which can be opened over the next 10 days. Getting them will be very easy – you’ll just need to play one match.