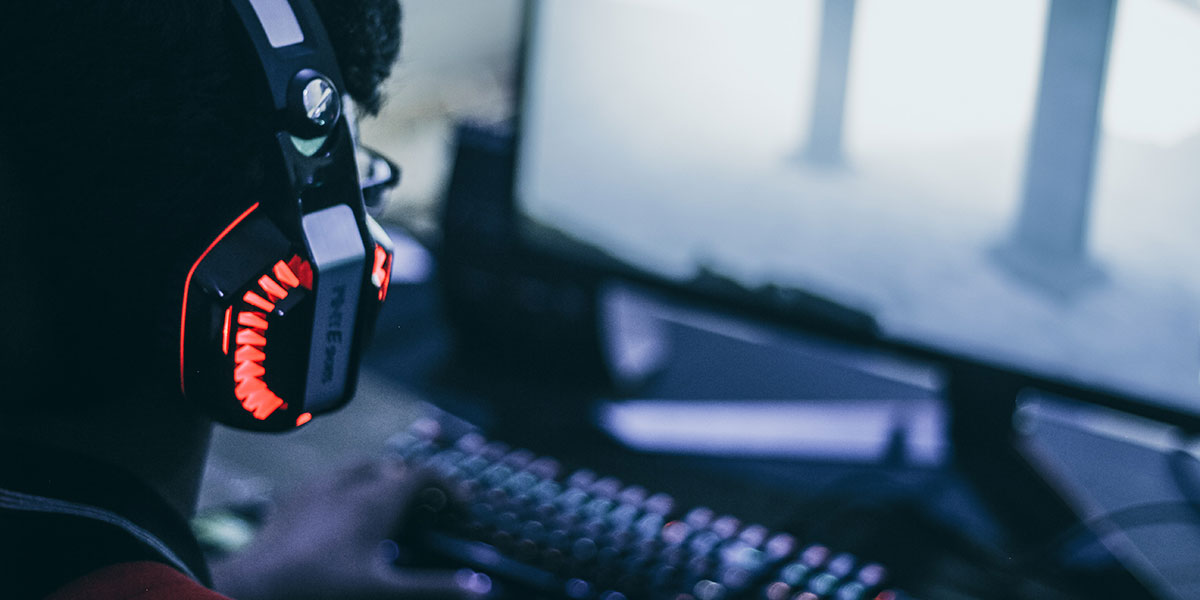 RMAA Games CEO and video game marketing expert Vadim Tylik discusses the unique features of the Russian advertising market and what developers should focus on when promoting their games to a Russian-speaking audience.

According to Newzoo, Russia is the 14th-largest market in the world in terms of video game revenue. Some estimates count over 60 million gamers in Russia — that’s over 40% of the population. Since the quarantine began, Russians have been spending more and more money on video games despite the drop in income caused by the pandemic. This trend has continued into 2021.

These are just a few of the factors that make Russia one of the most attractive markets for foreign developers.

Russian gamers are very demanding when it comes to game content. So the first thing we recommend focusing on is a high-quality localization. This applies not just to text, but also to in-game elements such as weapons, vehicles, signage, etc.

Keep in mind that competition is fierce — thousands of new titles are getting localized and released here every day, and they’re all competing for Russian gamers’ attention. Marketing can help your game stand out from the crowd.

Until recently, the primary marketing channels in Russia were large-scale campaigns, TV commercials, and various offline mechanics, but the focus has shifted toward digitalization over the last five years. This was especially apparent in 2020, when games’ marketing budgets were oriented primarily on the digital sphere. This channel will continue to lead advertising reach going forward.

Because of this, it’s important to be aware that Russia has its own unique digital ecosystem. It includes local channels that are widely represented in Russia and the Commonwealth of Independent States (an organization of post-Soviet countries), but virtually unknown elsewhere.

There are also tendencies Russia shares with the rest of the world. For example, as in other countries, a key channel for promoting games in Russia is partnering with streamers.

However, we’re always testing a wide variety of hypotheses, and sometimes we see other channels yield unexpectedly high results. Some of the channels I’d recommend to anyone promoting a game in Russia are:

The digital space is overloaded with game ads of every shape and size, so it’s vital to take a creative, cross-platform approach.

When our regular client Pearl Abyss asked us to promote their game Shadow Arena through streamers, we suggested not just livestreaming, but also hosting an entire tournament on Twitch. We carefully selected 30 streamers and held a competition with solo and team components. For media support, we partnered with one of the largest Russian-language game portals, where we published several articles. We also created a landing page for the event and put the livestreams right on the page (as well as on Twitch). This succeeded in significantly increasing the KPI of the game’s livestreams.