There’s a little more than month to go before the release of Odyssey, the latest chapter in the Assassin's Creed series. Ubisoft’s developers aren’t wasting any time; they’re doing everything they can to keep gamers  excited. A series of short video diaries about the game’s main new features was recently launched.

The first entry is dedicated to the storyline. The main character, whose gender is chosen by the player, begins their journey in exile. There will be several plotlines in the game, and the main character’s drive to reunite with their family will be one of the most important ones. The player will encounter a number of moral dilemmas and be able to evaluate the accuracy of ancient Greek myths firsthand. 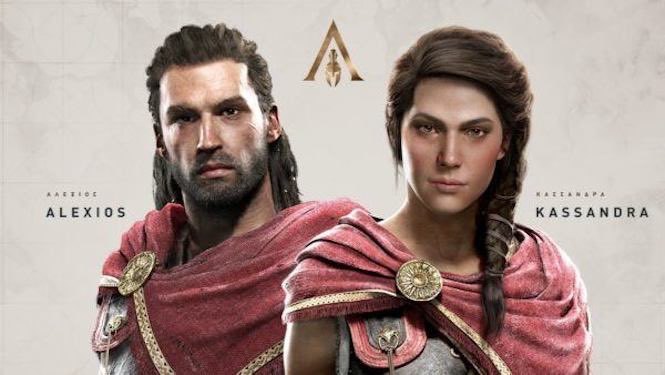 The second entry examines improvements to the combat system. The pace of combat has been significantly increased in Odyssey, so players will have to roll and dodge more. There is also more of a focus on combos in this game, which lends the gameplay a more cinematic vibe. 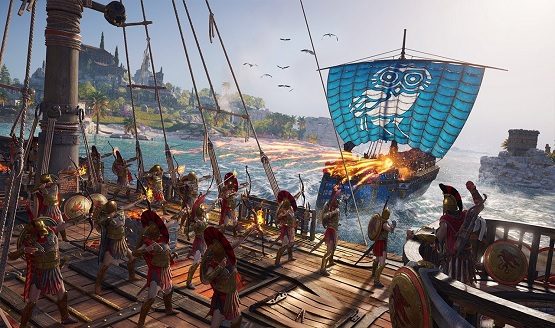 The latest developer diary is dedicated to naval battles. You will constantly have to improve your ship by hiring new crewmembers and upgrading its armor and weapons. Enemy ships can be boarded or sunk. Either way, the battles will be fast and take place at close range.

We’ve also received a few new trailers that were presented at Gamescom, a major video game expo in Cologne, Germany.

Assassin’s Creed Odyssey will be released on October 5th on PC, PS4, and Xbox One.