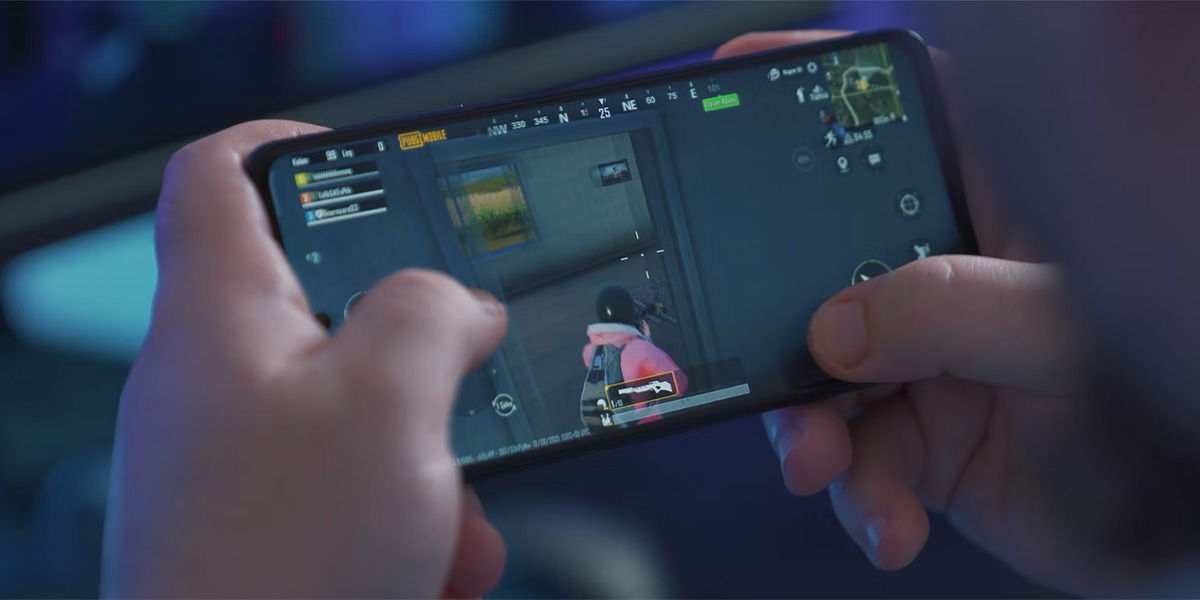 Why should you translate mobile games? How do you choose the best localizer? When is it time to start thinking about localizing your game? Our specialists can answer all these questions and more.

The mobile game market is growing dynamically. It started growing before the pandemic. Mobile game revenue surpassed PC and console game revenue in 2018, reaching over $70.3 billion, and analysts predict that it will swell to $174 billion by 2026.

The mobile game segment currently accounts for over half of all revenue in the video game industry, as well as 65% of revenue from all apps on the App Store and 73% of apps on Google Play. The largest mobile game markets are currently the US, China, and Japan, and revenue indicators are skyrocketing in other countries as well.

Mobile game downloads have increased by 45% since 2019, reaching 14 billion. The average time gamers spend on apps has also increased (it’s about five hours a day right now), which has in turn led to an increase in in-game purchases.

We can expect new genres and trends in the future, as well as the continued merging of games and social media, the active implementation of VR and AR, new blockchain-based titles, and the development of cloud gaming. You can read more about market predictions in our article.

Why should mobile game developers invest in localization?

Mobile game localization represents a comprehensive approach to preparing an app for release in a new regional market. In addition to translating all the text into a foreign language, localization also takes the cultural and legal characteristics of the target country into account.

It’s hard to imagine game development without localization. Rejecting it means reducing your competitiveness and losing millions of potential players. According to a study from CSA Research, people prefer to use products and services in their native language — 40% of customers will refuse to pay for goods from an unlocalized foreign website. This is especially true for video games, which often require the player to make split-second decisions — Google translate won’t help you there. Moreover, even in countries with very high levels of English fluency such as Sweden or Germany, people still choose products in their native language.

How to choose the best localizer for your app?

There are a lot of companies out there that provide localization services. Some of them only specialize in one or more fields, while others — including Logrus IT — can adapt all kinds of different products to new markets. If a company works exclusively with legal documents, their translators will have a hard time adequately localizing a video game because they just don’t have the right experience.

There are also specialized services that allow you to hire freelance translators directly. They’ll probably cost you less, but you’ll still have to do all the localization QA yourself, which is a tall order. You’ll also have to act as the project manager and oversee the entire operation on your own. And if you’ve got several freelancers working on the project, you’ll have to maintain stylistic and terminological consistency.

Logrus IT has many years of experience localizing mobile games and other projects. We only work with professional translators and guarantee top-notch translating and editing.

Our experience with challenging projects is another benefit of working with our company. We can provide high-quality translations of large projects with a surprisingly fast turnaround. For example, our team once translated a series of subtitles with an extremely tight deadline for a major international gaming conference. We translated over 300,000 words in real time over the course of just two nights — we put together a team of 200 people just for this project.

We can also provide multilingual tech support to players if our clients need it. We use the Help Desk system, which allows us to process requests received by phone, email, social media, chat, and feedback forms on websites and apps. We recruit and train tech support specialists and prepare the resources they need.

There are groups of enthusiast translators out there who contact developers independently prior to the release of their games and offer them their services. Is it okay to entrust your game’s localization to them?

These translators usually don’t sign contracts with their clients — they’re just doing this for fun, after all, and their enthusiasm often wanes over time. Moreover, these enthusiast translators usually have day jobs and only translate games in their spare time. So there’s always a chance the translation won’t be done in time for, say, an update you’ve already announced.

And even if you end up with a good translation, planning localization projects for other titles and establishing long-term relationships with enthusiast linguists can be extremely tricky. You never really know if and when a given translator will be available or whether they’ll even be interesting in taking on a new project at all.

Does it make sense to start thinking about localization in advance?

Absolutely. Many large companies have people who deal with localization issues during the development phase — they’re usually producers and marketing managers.

But if a company doesn’t have anyone like that, the developers often won’t start worrying about localization until the last minute. That’s when you run into trouble. For example, when designing gameplay, developers seldom think about how difficult it will be to localize it in the future. When the time comes to start talking to the publisher about releasing the game in a new market or showing it at an international expo, the developers can find themselves totally unprepared. So if you want to avoid rushing your game’s localization and sacrificing quality, start planning for localization well ahead of time.

We’ve written at length about how to prepare an app for future adaptation into other languages and why this is necessary.

Do you have experience working on long-term projects with regular updates?

We sure do. Developers usually don’t even have to spend that much for that kind of support — if, for example, an update uses chunks of text that have already been translated, we either do it for free or give them a discount. All we need are the project glossary and the old translations.