External Development Summit (XDS) is an annual international conference that brings together graphics design, animation, and software developers, as well as recording studios and testing and localization service providers. 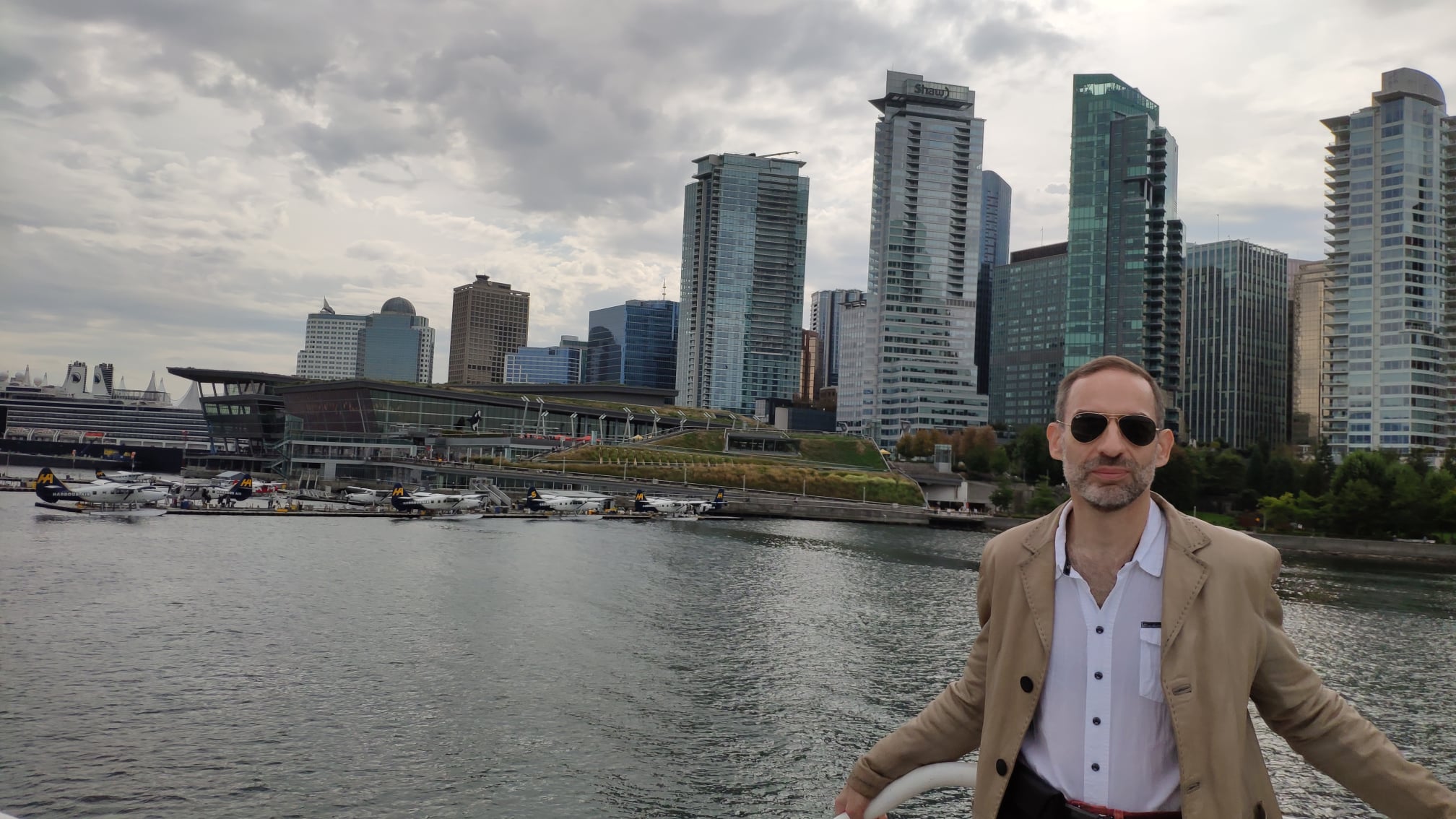 XDS has been held in Vancouver, Canada since 2013. This year the summit took place on September 4-6.

Every year the event is attended by over 600 professionals from 45 countries, not counting local developers. 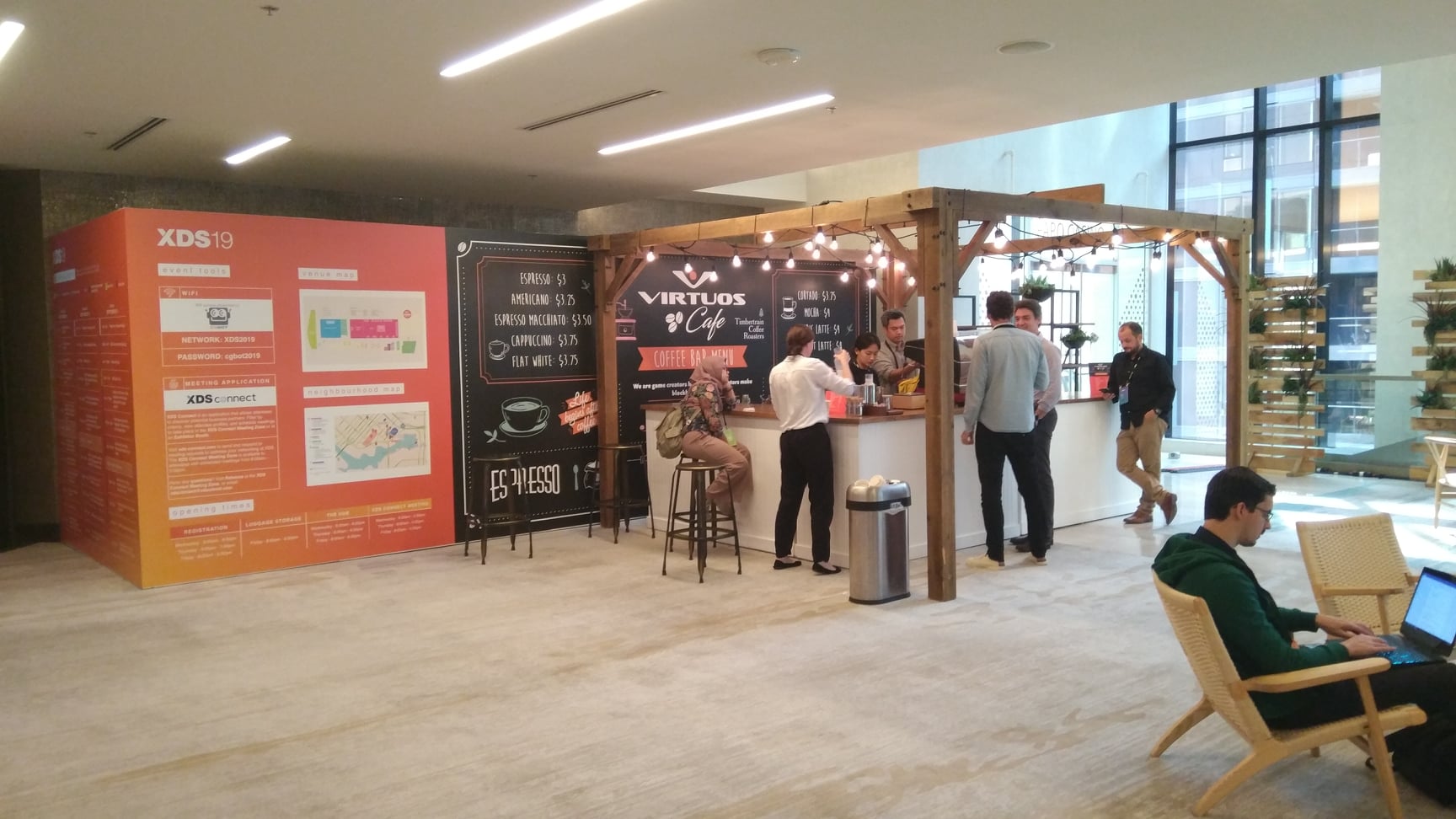 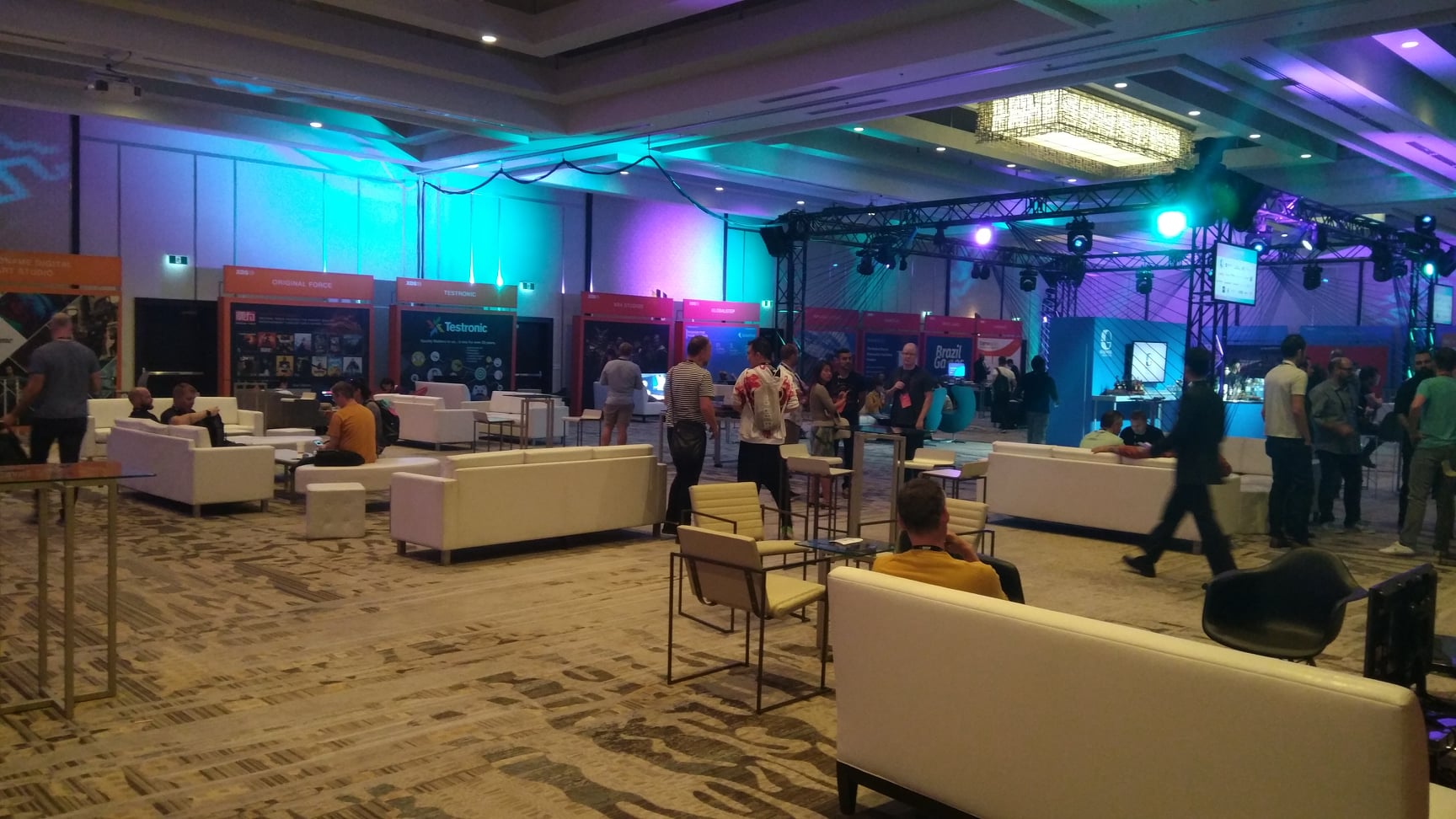 Some of the standout speakers at this year’s summit were:

A total of 26 speakers from a wide variety of teams gave talks at Extremal Development Summit. 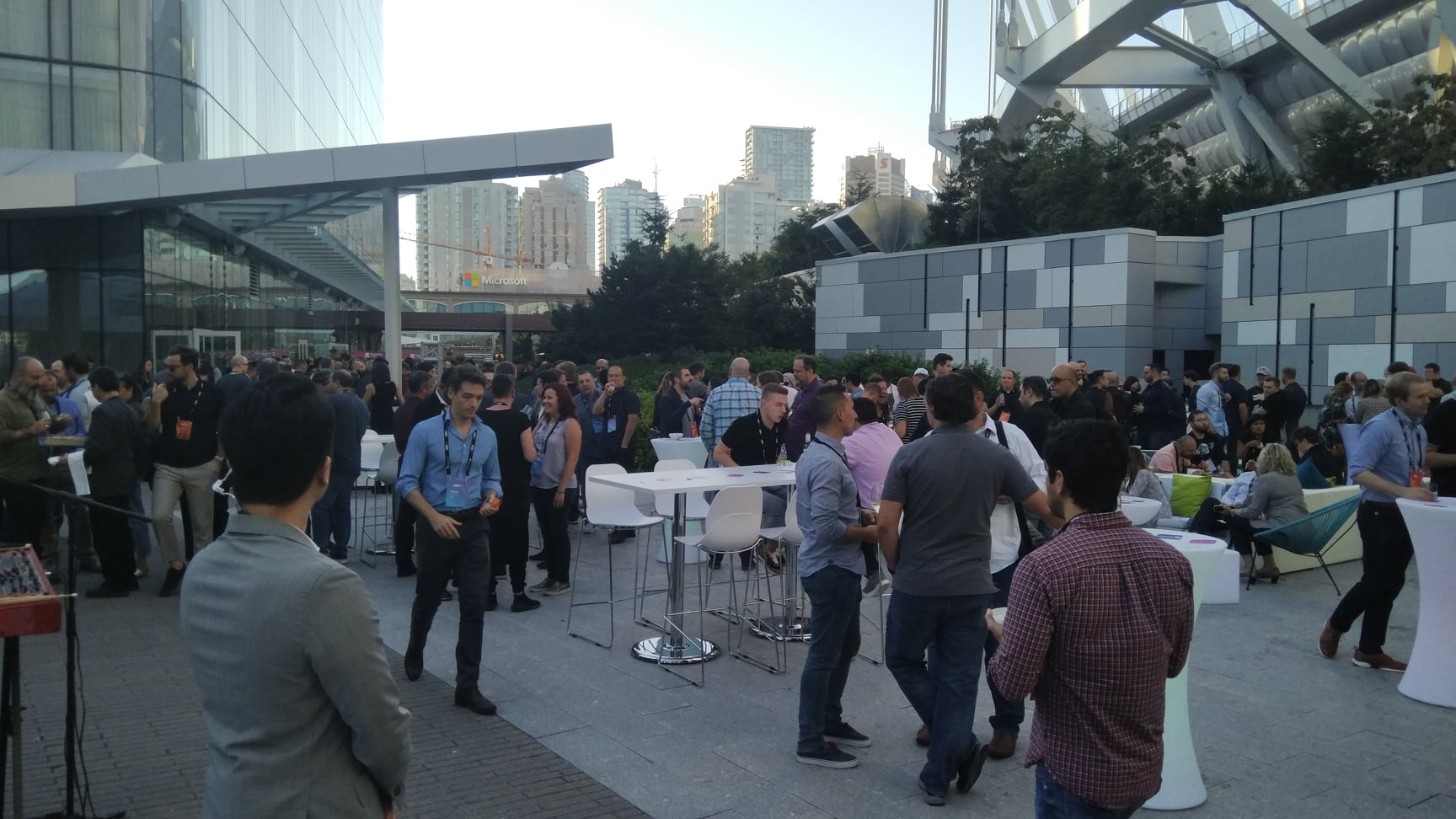 This was Logrus IT’s first time at XDS, but we hope it won’t be the last — the summit brings a lot of interesting people together. 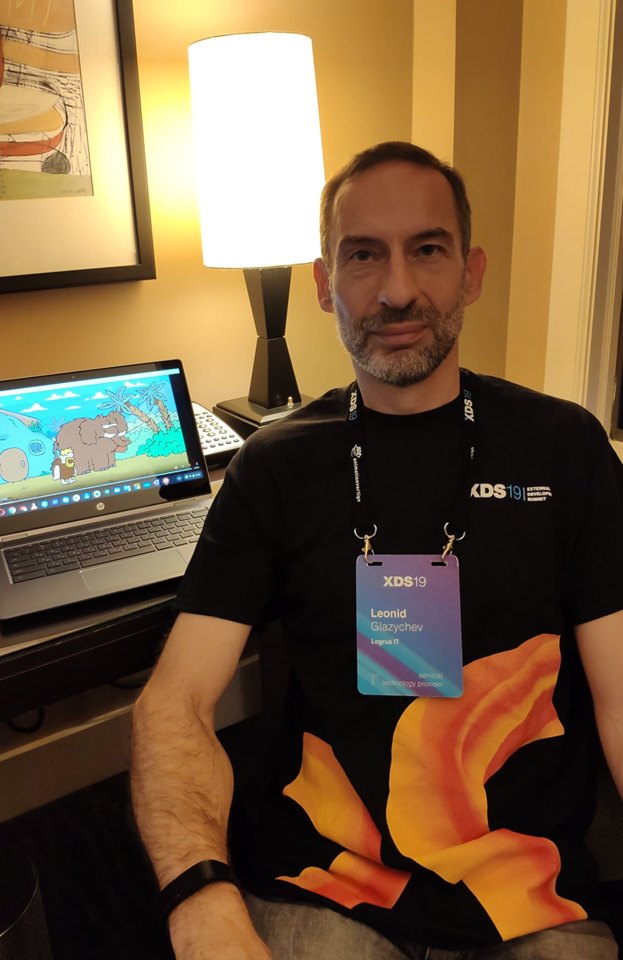