It’s one of the largest events in the entertainment industry and the largest video game exhibition in Europe. The event first took place in 2009 and has been held in Cologne every year since then. 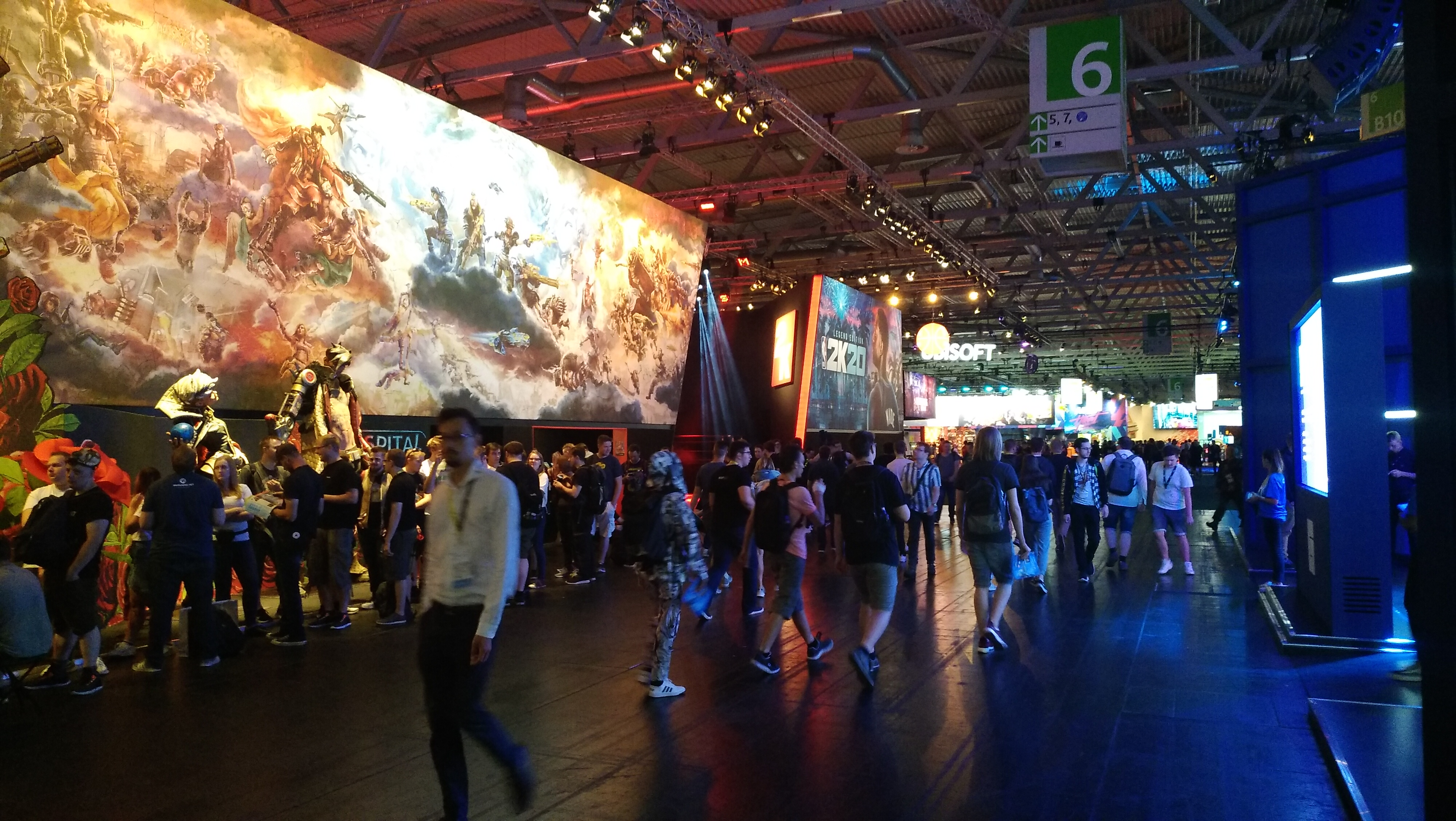 Gamescom attracts publishers and developers who want to show off their new games, as well as gamers from all over the world who want to stay up to date on the industry’s latest trends.

This year, despite the lack of big announcements, Gamescom was still a significant event. 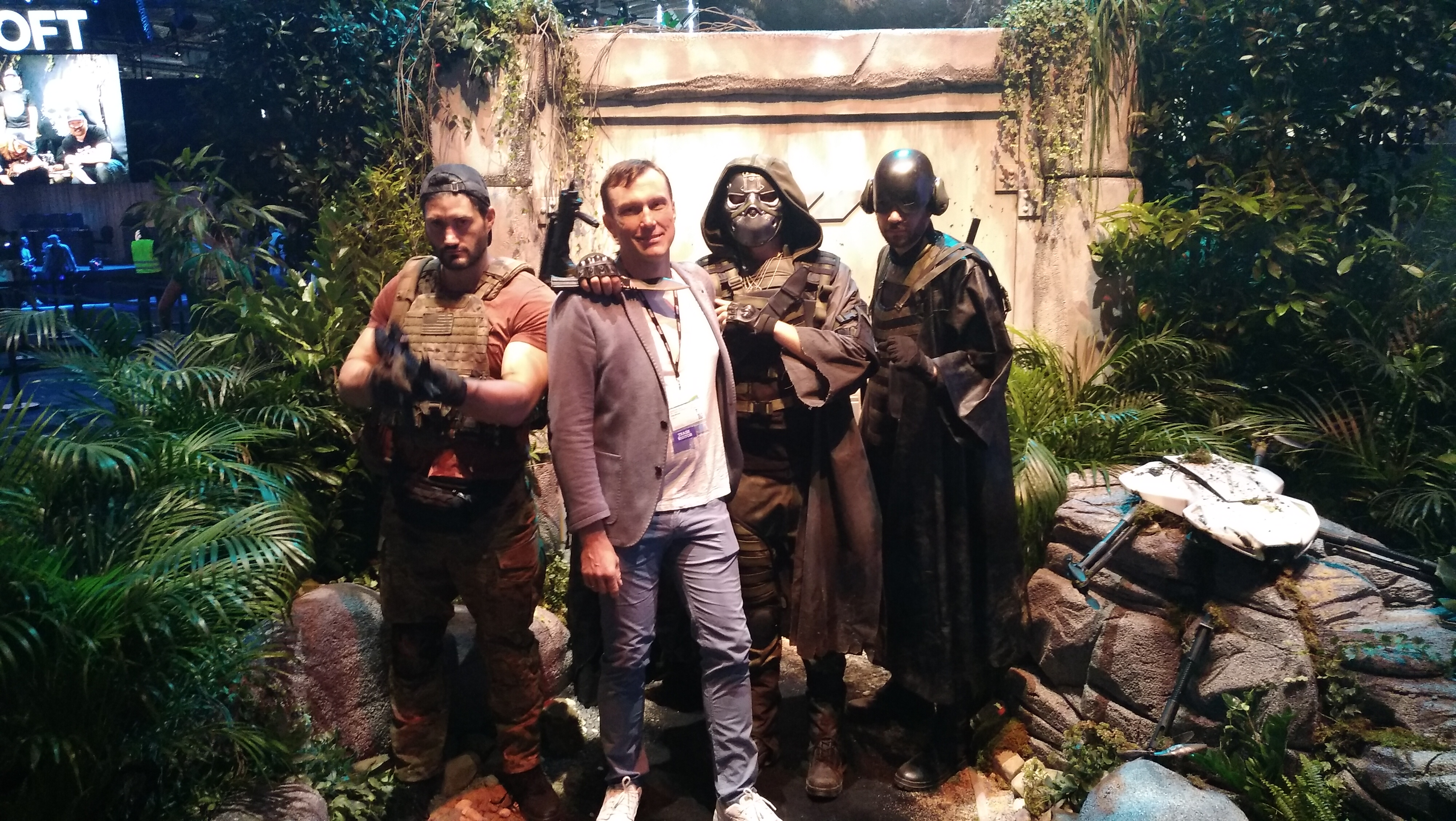 Developers from the Google Stadia cloud gaming platform shares the latest details about their baby. Google understands gamers’ hot-button issues, so they’re offering potential users games where the technical characteristics of their device could be critical such as Mortal Kombat 11, GRID, Borderlands 3, Samurai Shodown, and Windjammers 2. Developers also showed exclusive games that will only be released on the Stadia platform, including Gylt and Orcs Must Die! 3. The hotly-anticipated Cyberpunk 2077 will also be released on Google Stadia, which is especially appealing to gamers with out-of-date PCs. 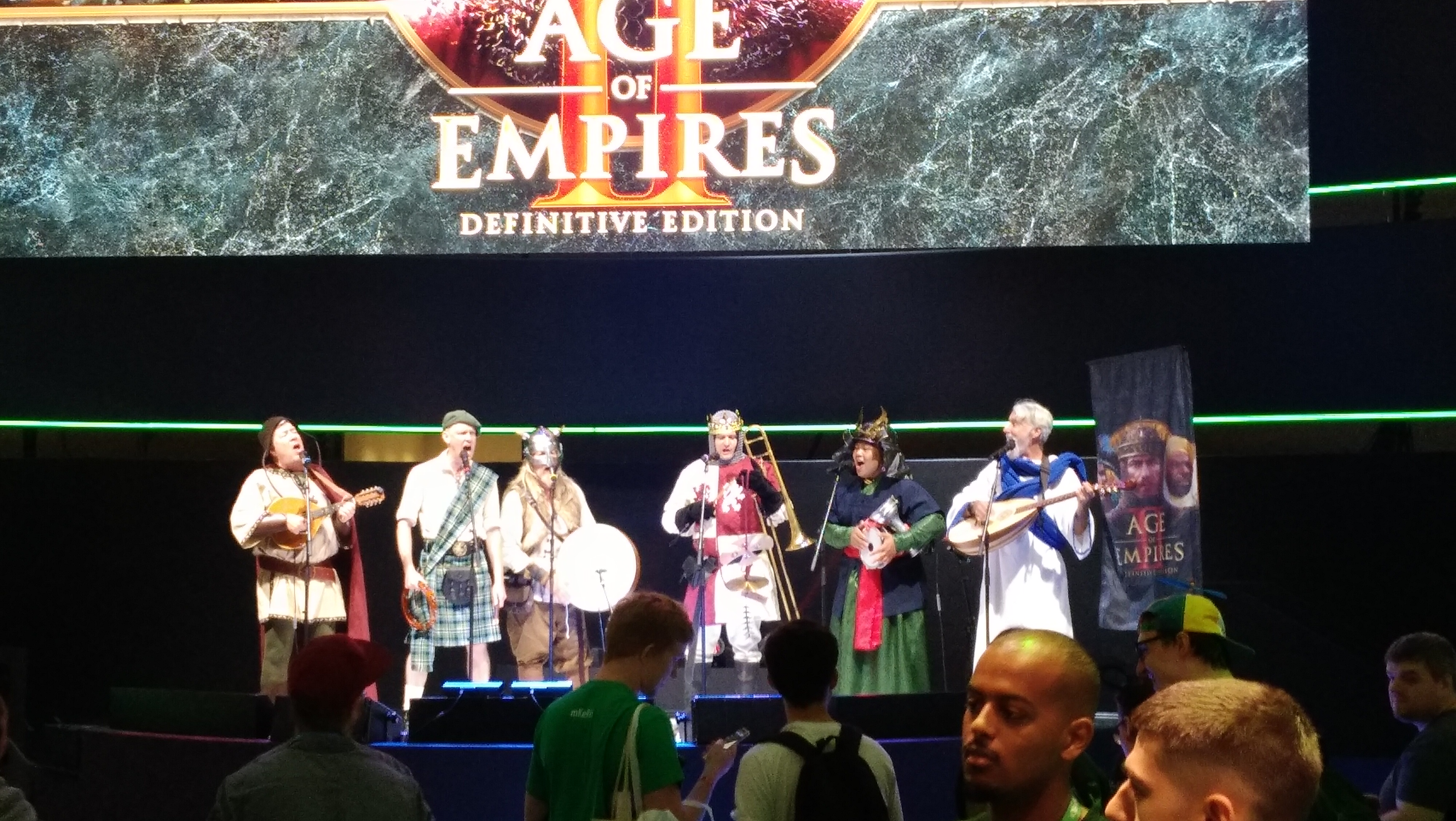 Fans of the Nintendo Switch were pleasantly surprised by the announcement that Hotline Miami 1 and 2, Superhot, and Ori and the Blind Forest will be coming to the platform. Nintendo is continuing to promote indie projects on their platform — there were a lot of them at the exhibition. The key point of their presentation was the upcoming release of The Witcher 3, with gameplay being shown at the Nintendo stand. 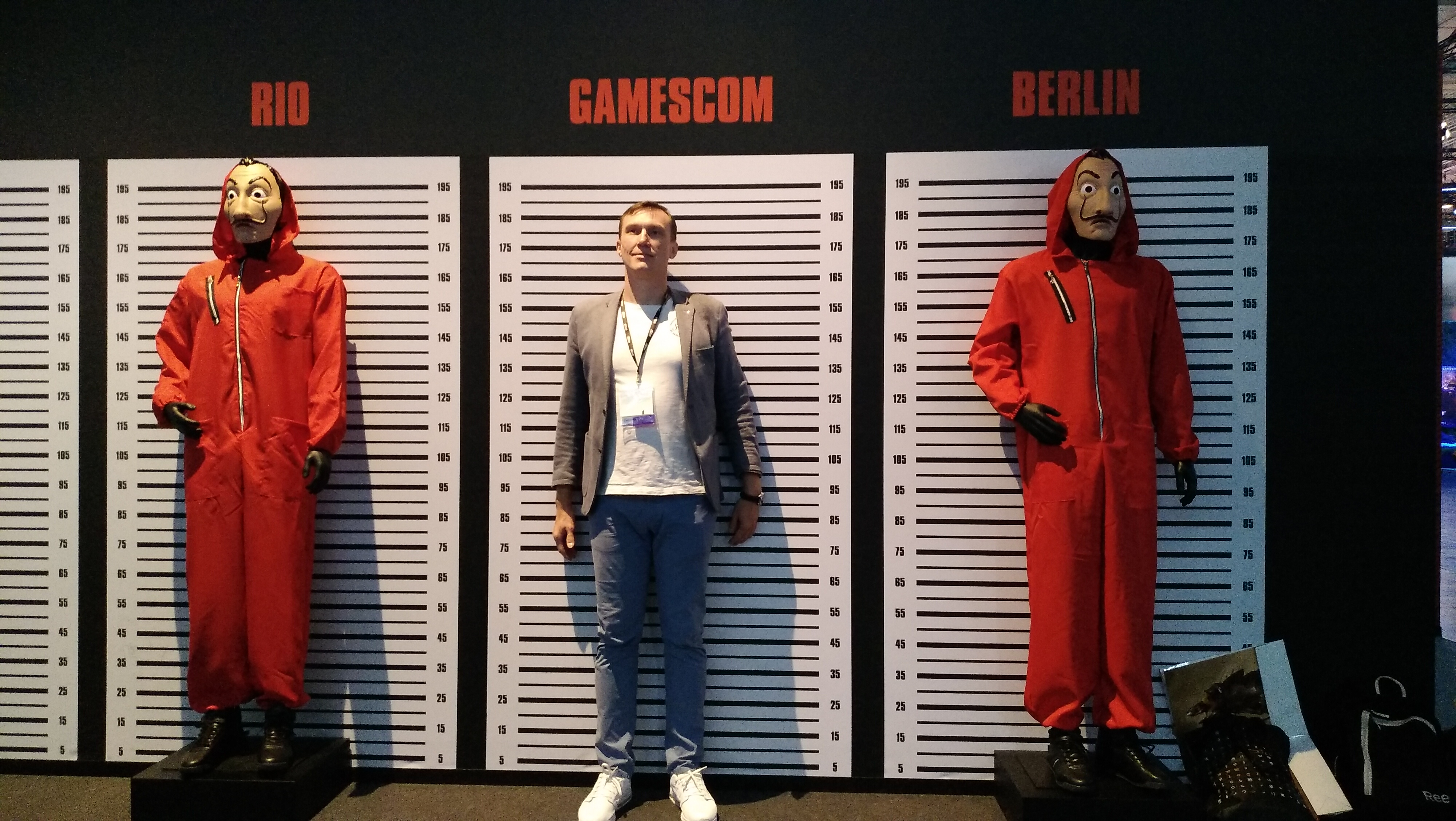 The next Gamescom will be held in August 2020.