DevGAMM is a large-scale conference dedicated to the gaming industry in general and development of games in particular. It has been held annually since 2008 in three CIS countries – Russia, Ukraine and Belarus. It offers a great opportunity for domestic developers to socialize with colleagues, share experiences and even present their ideas. 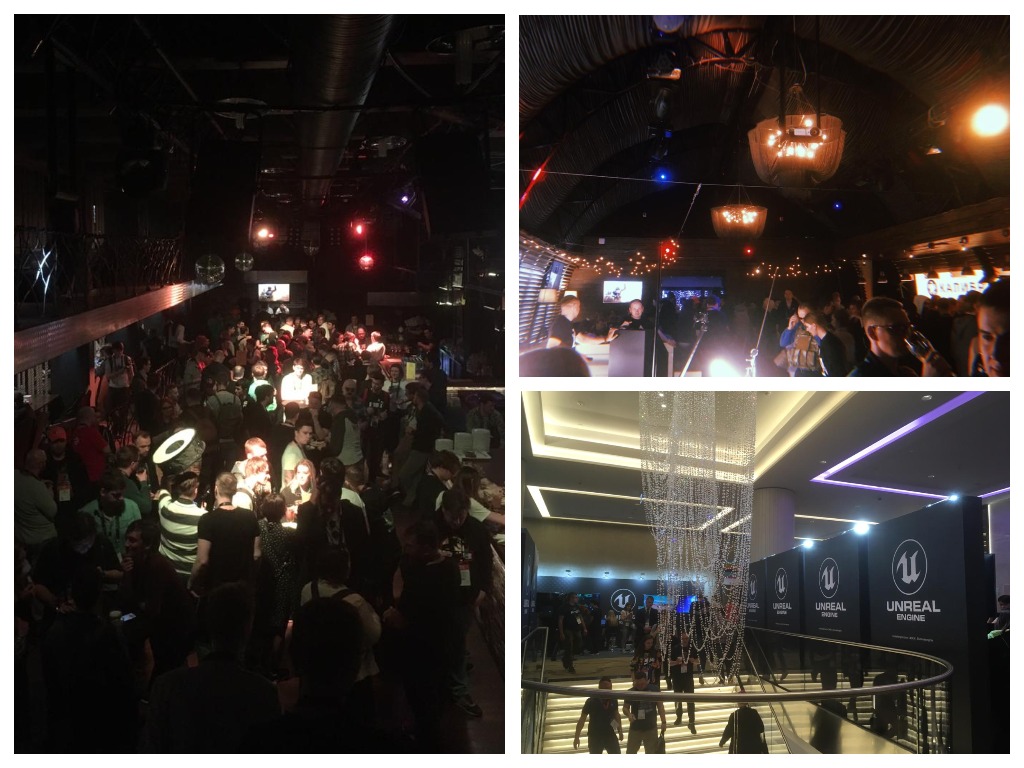 This year, several media personalities were spotted among the speakers. Randy Pitchford of Gearbox prepared a report on the experience of creating the Borderlands trilogy, director Timur Bekmambetov discussed with game journalists the overlapping tendencies in the film and gaming industry, and Adam Boyce, former Vice President of PlayStation, spoke about the experience of working on the cult Skyrim and Diablo 3 franchises. 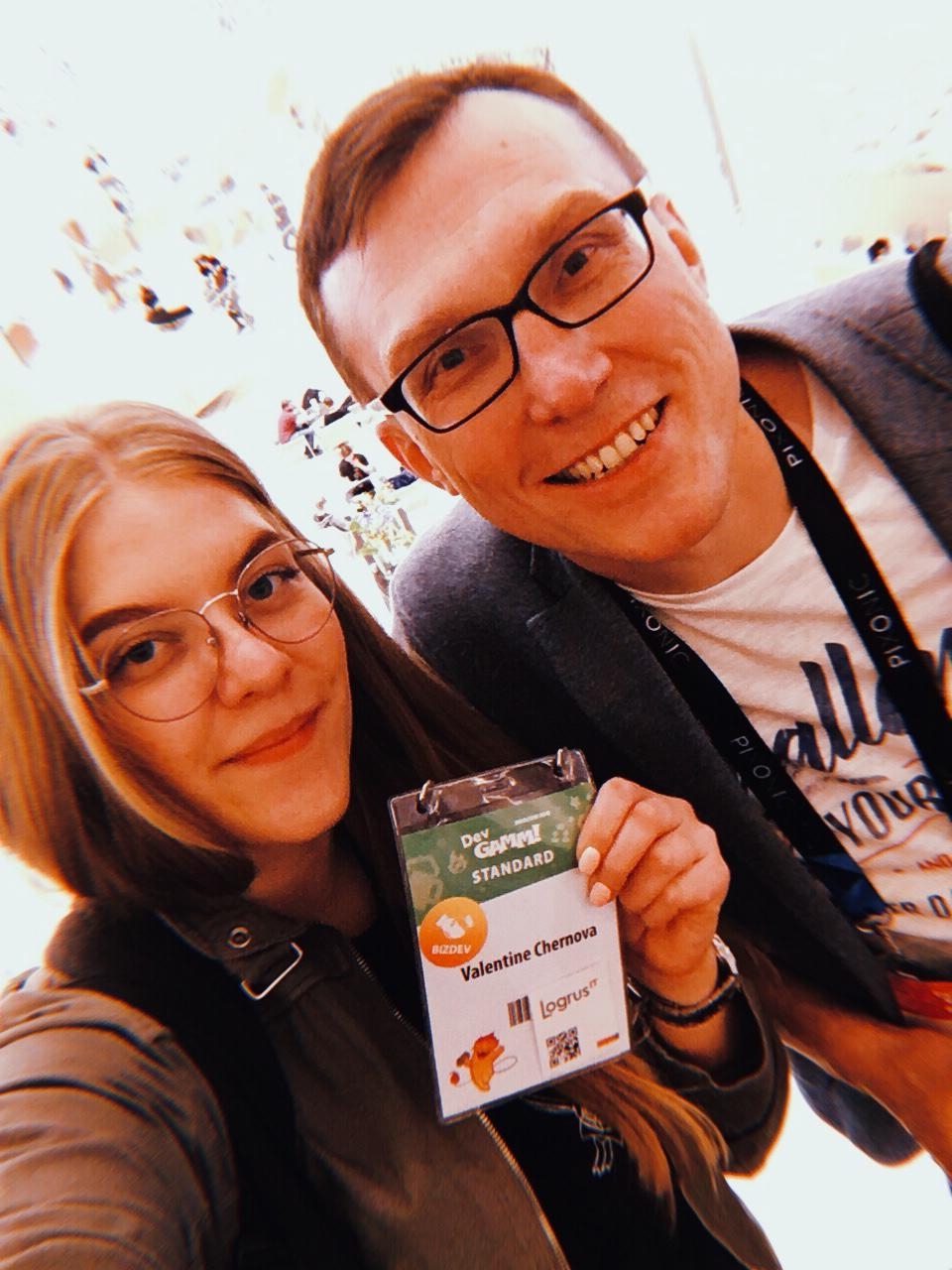 The Logrus IT team stayed true to the tradition and participated in DevGAMM. It was nice to chat with domestic developers, see old acquaintances and meet new ones.