China Joy, one of the largest events in the games industry, was held from July 31st to August 3rd in China. This conference has taken place in Shanghai every year since 2004 and usually attracts over 300,000 attendees from 30 countries. 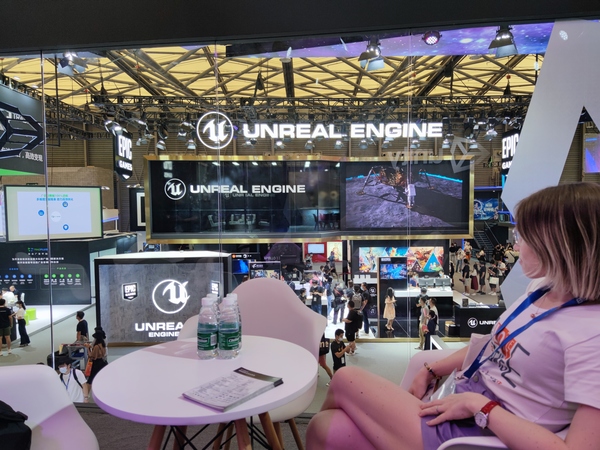 This year China Joy was one of just a few in-person events, and our colleagues from our Chinese office didn’t miss the chance to take advantage of the opportunity and head to Shanghai.

Despite post-quarantine security measures, China Joy was still incredibly impressive, at least in the B2C sector. 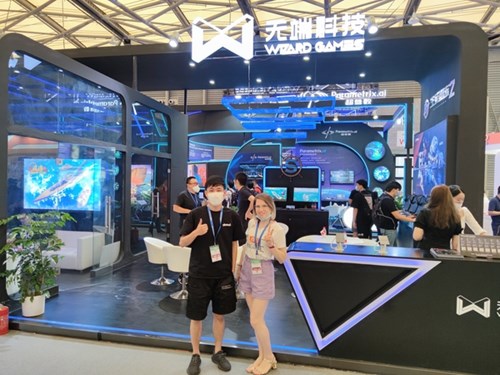 Unfortunately, things weren’t quite as rosy in the business area — there were significantly fewer attendees this year than last year, and there were almost no non-Chinese companies (not counting Chinese representatives of foreign companies). 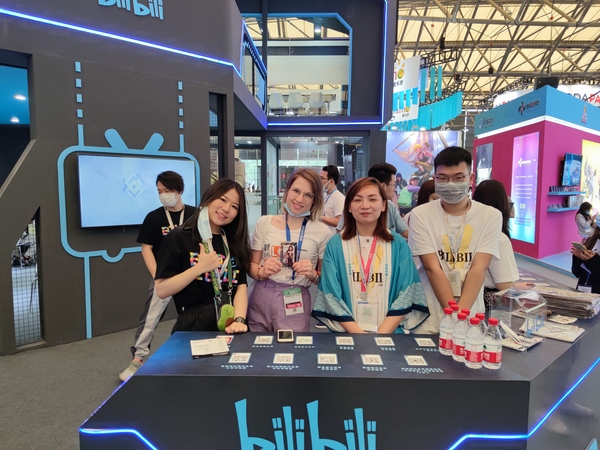 However, there were certain advantages to this — our colleagues were able to meet and talk to all the presenters in person. These included not only game developers and publishers, but also representatives of software companies and AI and VR developers.

For example, we were able to try out emotion-recognition technology and new VR goggles at the Epic Games booth. There was plenty of cosplay and merch in the B2C area, as well as battle arenas for the most hardcore gamers. 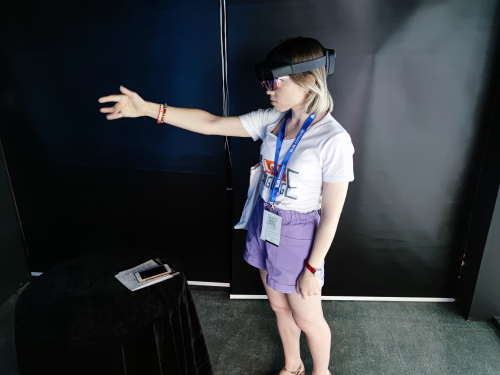 All in all, our trip to China Joy was extremely productive and allowed us to make lots of new friends.