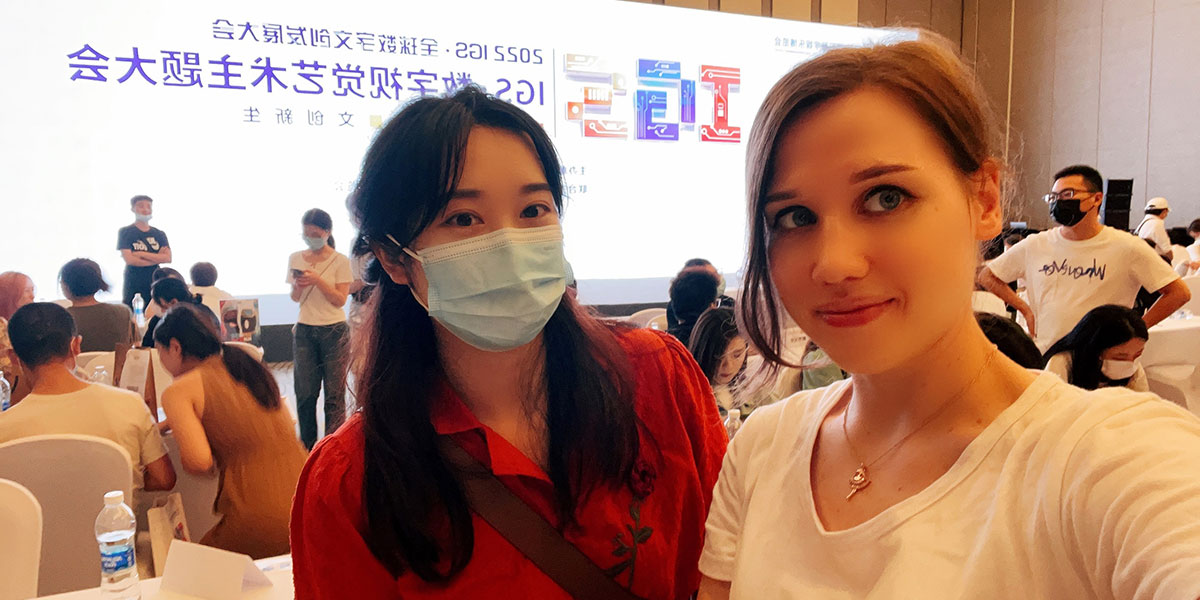 This is the fourth conference dedicated to the development of the digital world, including digital art. The main topics discussed there have traditionally been animation, esports, literature, film and television, the video game industry, and related fields. 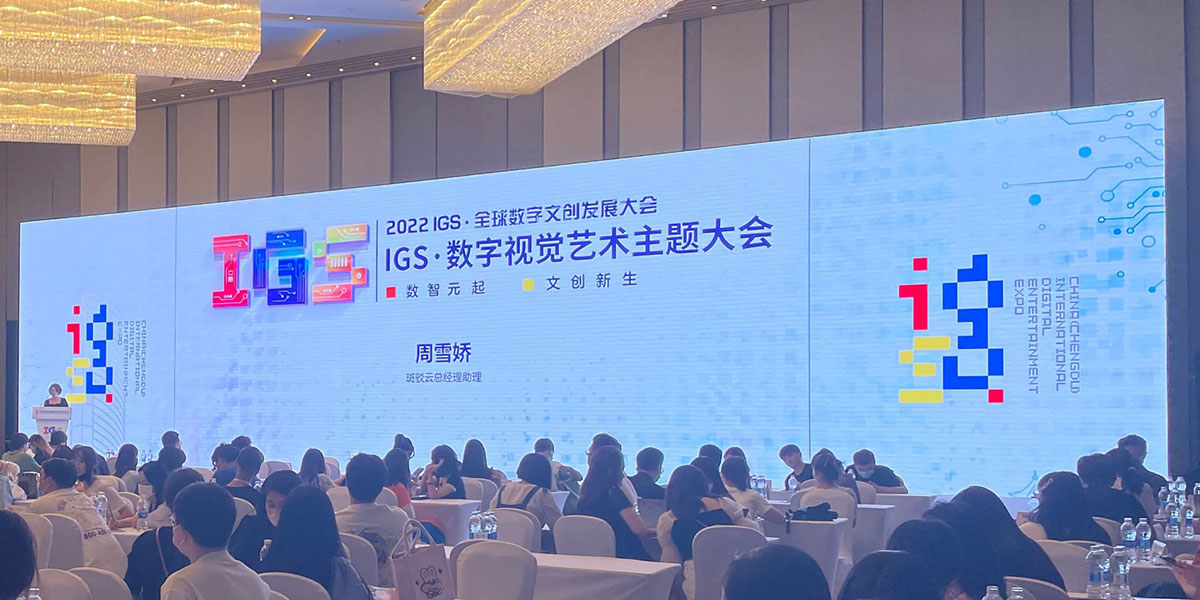 Conference-goers had the opportunity to attend one or more topic-based events, including: 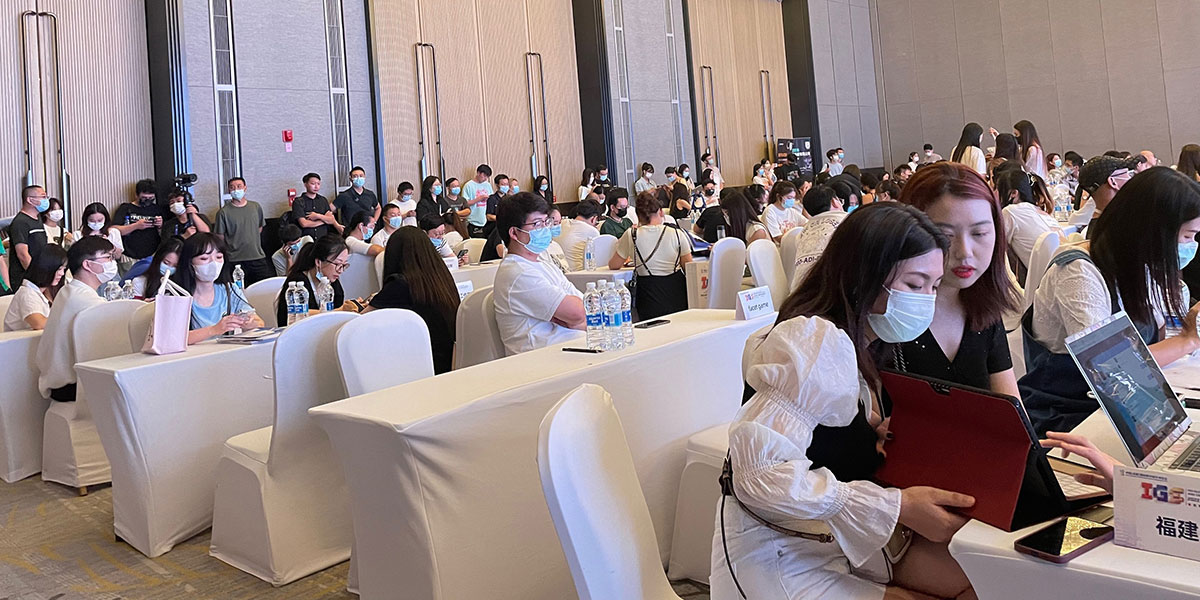 A separate area was also dedicated to networking. This was a great place for game publishers to meet content developers such as graphic artists, as well as content localizers.