How to Release a Game in China 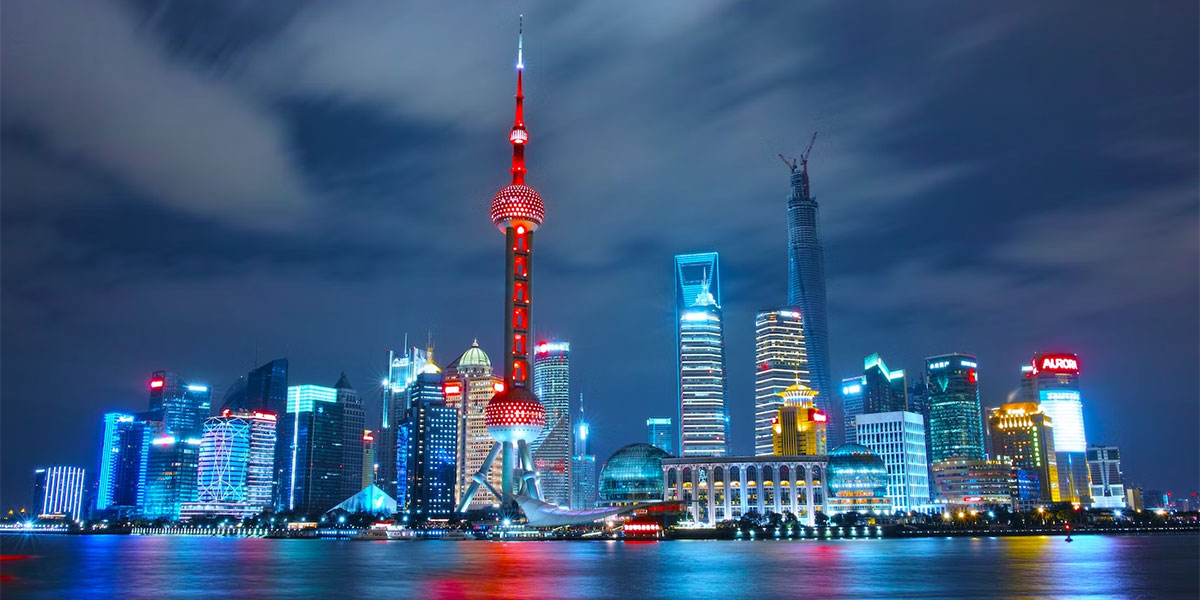 The Chinese video game market is the largest in the world. According to Newzoo’s analysts, it accounted for 24.8% of all revenue in the video game industry in 2022, earning developers over USD $45.7 billion.

Many of China’s 742 million gamers actively download games from publishers from foreign countries such as Singapore, the US, Germany, France, and Finland. However, developers who want to release their games in China need to meet a number of conditions, from registering a Chinese corporation to a host of checks by the local censors. Many do not pass the test. 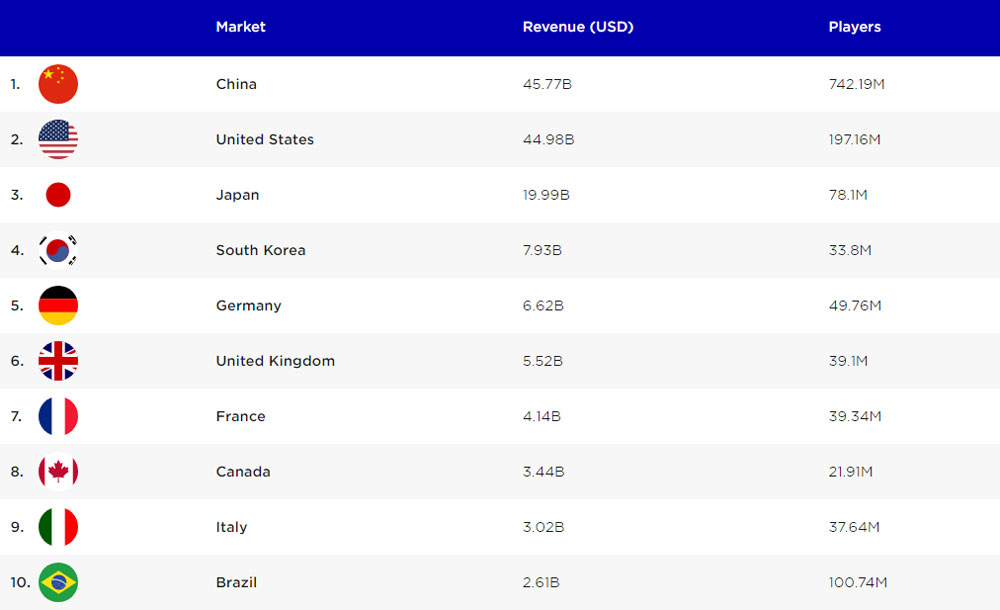 Here are some statistics on foreign games that have received permission to be published in China:

In this article we’re going to discuss how to find your way through the dark forest that is the Chinese legal system and become one of the lucky few able to publish their game in the most lucrative market in the world.

It’s extremely difficult for foreign companies to get a license to publish a video game in China thanks to a number of legal restrictions. The easiest way to accomplish this is to find a partner in China to register and publish your game, as well as handle marketing and distribution in the local market.

However, you’ll have to surrender 70% of your income, and that’s after Chinese app stores take half your sales revenue. Nevertheless, this is the course chosen by most foreign companies who want to break into the Chinese market. They include giants such as Ubisoft, which partners which Chinese publisher Tencent, and Blizzard Entertainment, which worked with NetEase to launch World of Warcraft in China.

According to Data.ai (formerly App Annie), the ten leading Chinese publishers in 2020 were: 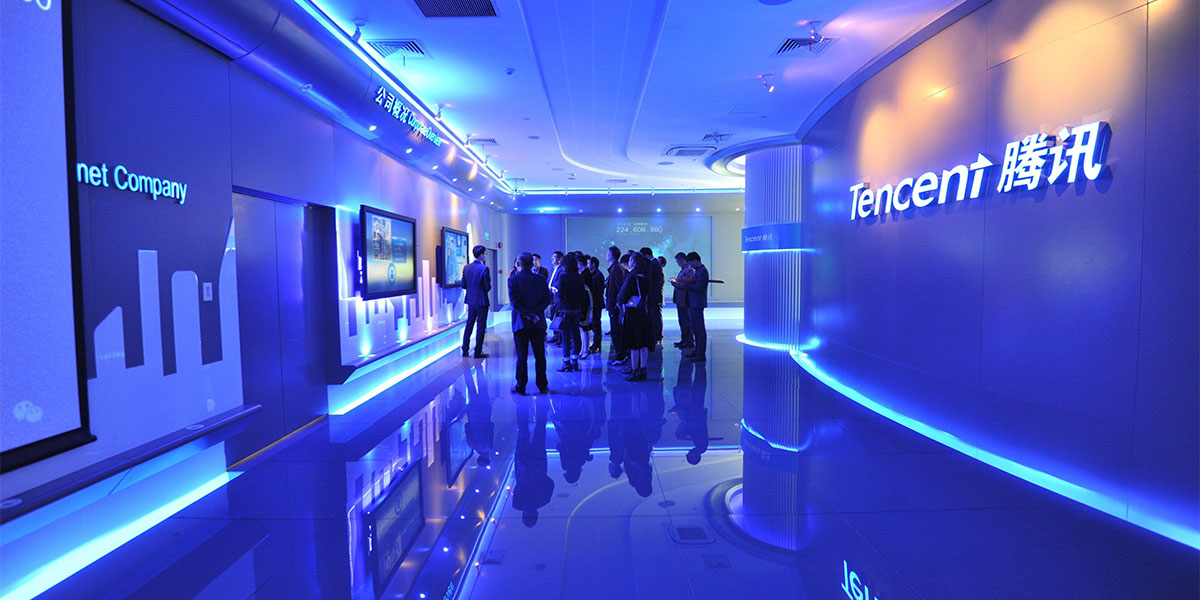 All candidates for publication in China need to scrupulously follow the laws established by the Chinese government. China is extremely vigilant about national security and will not allow the publication of titles that undermine national solidarity, distort Chinese history, threaten social stability, or violate constitutional principles. Also, games that will be sold to minors cannot contain scenes of violence, smoking, or substance abuse, nor can they teach players criminal methods or demonstrate negative views about the family or marriage. And that’s just the tip of the iceberg.

China’s harsh censorship has even prevented world-famous titles from being published there. For example, Tencent, the developer of the mobile game Honor of Kings, had to change some of the game’s content because one of its characters rode a motorcycle in a dangerous way, which could have had a bad influence on Chinese teens. In another game, the publisher had to move the setting from a battlefield to a military training ground and remove all violent elements. Blizzard Entertainment encountered similar issues with World of Warcraft, as did Riot Games with League of Legends.

Legal and cultural requirements are overseen by several different government agencies, including the Communist Party’s Propaganda Department and Cyberspace Monitoring Department, the Ministry of Education, the Ministry of Culture, etc. Permission to publish video games is dispensed by the National Press and Publication Administration.

For most of the Western developers that participated in a research project performed by Mobvista and GameAnalytics, meeting these requirements was the main stumbling block when launching mobile games in China. 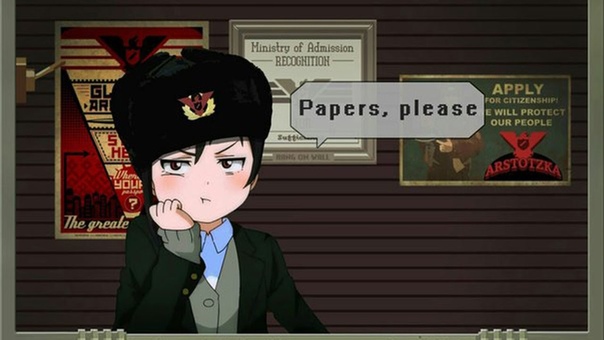 3: Add your game to app stores

You’ve been through hell, but now you’re finally ready to release your mobile game.

Forget about familiar distribution methods. While most countries only use two main mobile app stores — Google Play and the App Store — things are very different in China. There are several hundred Android app stores, and Android is the most popular OS among Chinese users.

Needless to say, trying to release a mobile game on every single store at once would be pointless, since 50% of the market is shared by just three platforms: Tencent My App, Huawei App Market, and Oppo Software Store. To start working with them, you need to open a developer account on the one that appeals to you and prep your game for publication.

Most of these app stores have the same basic requirements — you’ll need to provide a scanned copy of your developer license and a copy of your ICP license. In some cases you may also need a Chinese ID, an account at a local bank, and a phone number for mobile verification. 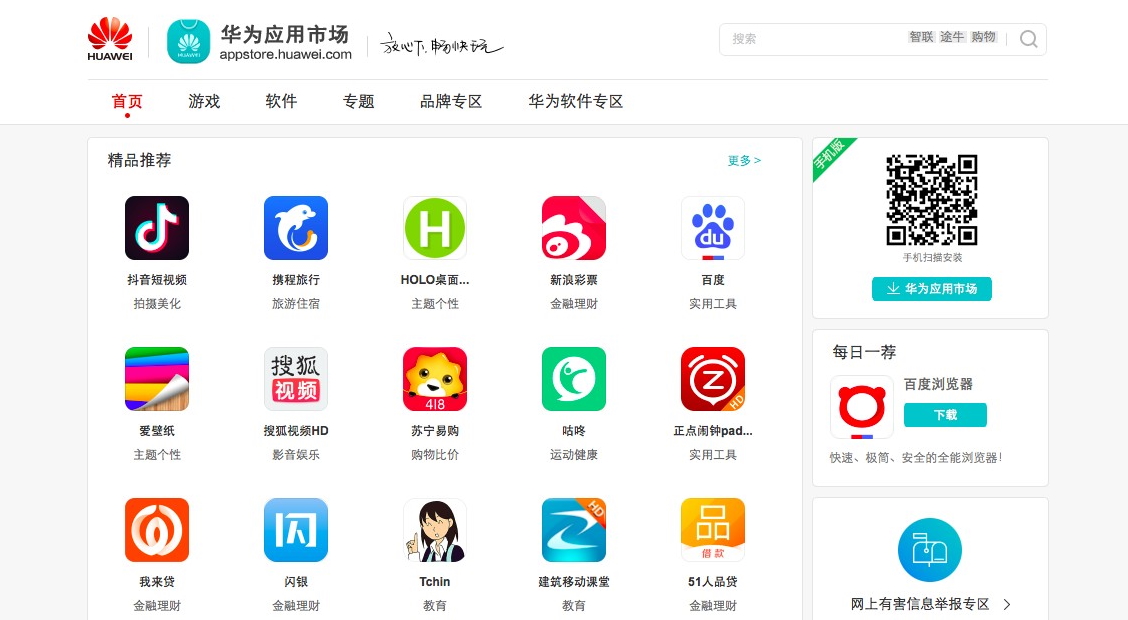 Is your game on PC?

Then you’re lucky — you won’t necessarily have to adapt your game or even find a local publisher. For years, developers’ favorite loophole for releasing games in China was Steam, which was unofficially available in the country. That all ended when the alpha version of the adapted Steam China store was released in May 2020. Adding a game to the platform is far from simple now — let’s just say that, instead of the 300,000 titles available elsewhere on Steam, the Chinese version launched with only 40 games.

However, developers have a different unofficial loophole: the Epic Games Store, which is available to Chinese users. If you want to launch your game on this platform, you don’t necessarily have to meet Chinese requirements, but you do need to keep in mind that the store could suddenly get blocked just like Steam.

The only way to avoid any risk would be to go through the fraught process of adapting your content and releasing your game on the WeGame platform, which belongs to TenCent. If you want to do this, you don’t need to find a Chinese partner, but you will have to get an ISBN license and integrate WeGame’s RAIL SDK into your game.

China doesn’t just have its own app stores, but also its own social media platforms. You’ll have to deal with services that are unfamiliar to American and European users such as Baidu, WeChat, Weibo and the gaming forums Tieba, Tianya, and Douban. 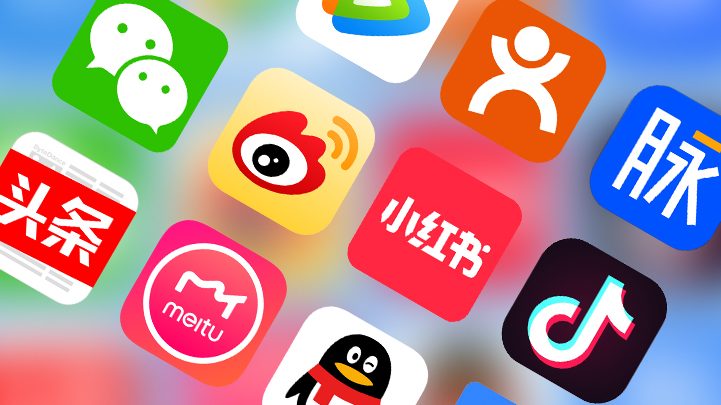 If you’re going to work with them, we’ve got two tips for you.

It’ll take time to come to grips with all the finer points of the publishing process. Registering a company and finding local specialists, not to mention adapting your game and making it through censorship — the whole process can take months and months. But most people would agree that this is a small price to pay for the opportunity to release your game in the most lucrative market in the world, which has 742 million gamers who just might love it.