How the Pandemic has Affected the Games Industry

The video game market has been more resistant to the coronavirus pandemic than many other parts of the economy. Most publishers have managed to continue developing projects, although a number of releases have been delayed due to the challenge of adapting to new working conditions. Moreover, social distancing has had a positive effect on game sales, and online projects have become even more popular during the pandemic. In this article, we’ll go into detail about other changes to the market and share developers’ opinions about what’s going on in the industry.

Consequences of the pandemic for the video game business

Despite a number of positive consequences, the pandemic has also had a negative impact on the industry. The primary challenges for the games business have been the impossibility of holding the usual in-person expos and conferences and the delays of various releases due to new working conditions. 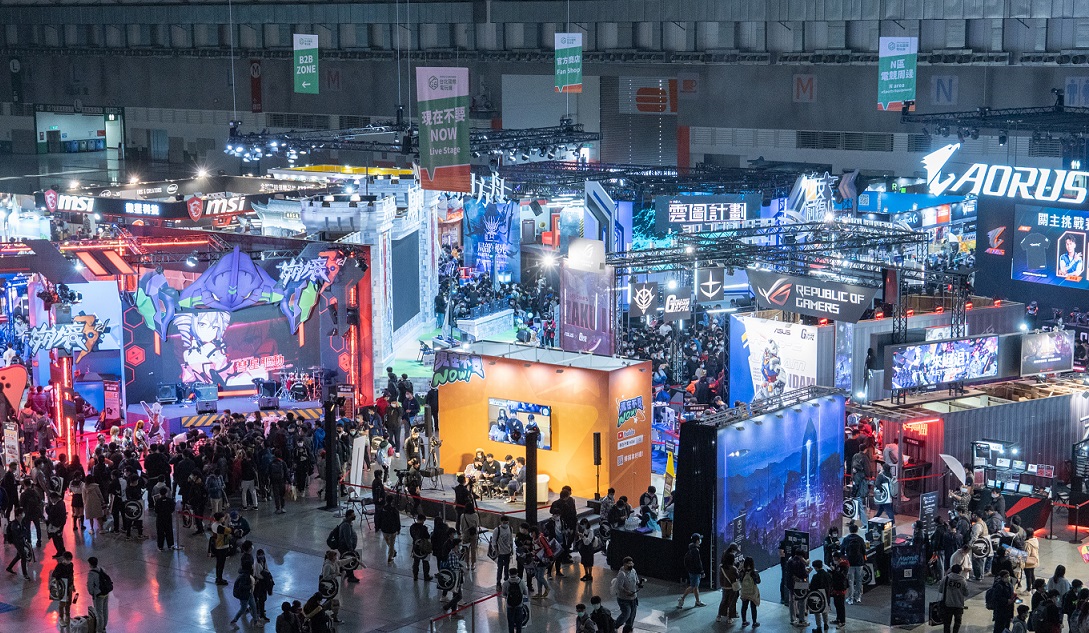 Trade shows such as E3, Taipei Game Show, and dozens of other in-person events were canceled or delayed in 2020, which has negatively impacted not only the events industry but also relationships between smaller developers and publishers. This has particularly affected indie developers, for whom in-person events are a tried-and-true way to find financing and media coverage. Esports teams have also fallen on hard times due to the need to shift from the familiar live format to online tournaments and competitions.

Despite the fact that the pandemic has had a significant impact on most companies, no overarching negative tendencies have been observed in the games market. If 24% of the 2,500 developers surveyed said that the scale of their business shrank in 2020, 24% of professionals said that their companies were actually doing somewhat better. Another 7% of those surveyed reported that their situation had become significantly better during the pandemic, whereas 8% described significant hardships. 37% of developers reported no change at all at their companies.

One in three games has been delayed

About a third of respondents — 33% of developers surveyed — said that the games they were working on had been delayed. “Our entire team has been focused on desperately trying to get their lives in order and find jobs so they can make ends meet,” said one respondent. “We were hoping to show off our new projects, but a few major events have been canceled, and working from home has slowed down the development process, so some of our projects have been delayed or canceled,” added another respondent.

How the pandemic has affected developers

Although the pandemic has not led to mass layoffs at game development companies, most developers have found its consequences difficult to deal with. Their primary gripes involve reduced salaries, longer workdays, challenges associated with working from home, and reduced productivity.

There have been no mass layoffs in the games industry

Professionals have faced layoffs in many industries. However, there have not been any mass layoffs in the video game industry. Only 8% of developers reported having lost their jobs.

A quarter of professionals have lost wages

On the other hand, 10% of those surveyed reported an increase in salary, while 2% have seen a significant increase in income during the pandemic.

Developers are complaining of communication-related challenges, difficulties associated with social distancing, and a lack of access to necessary tools

One of the most serious problems developers have faced because of the pandemic is a lack of in-person communication. “We have an office in Rio de Janeiro, but we’ve been working from home since March,” explained one of the respondents. “It took a long time to get used to being online, use Discord as our primary means of communication, reduce distractions at home, learn to turn everything off at the right time, etc.”

Other problems have been linked to social distancing. According to one respondent, it has made voice-over recording substantially more difficult than before. “We put together sets of recording and editing equipment and sent them to the actors,” a respondent said when describing a solution to this problem. 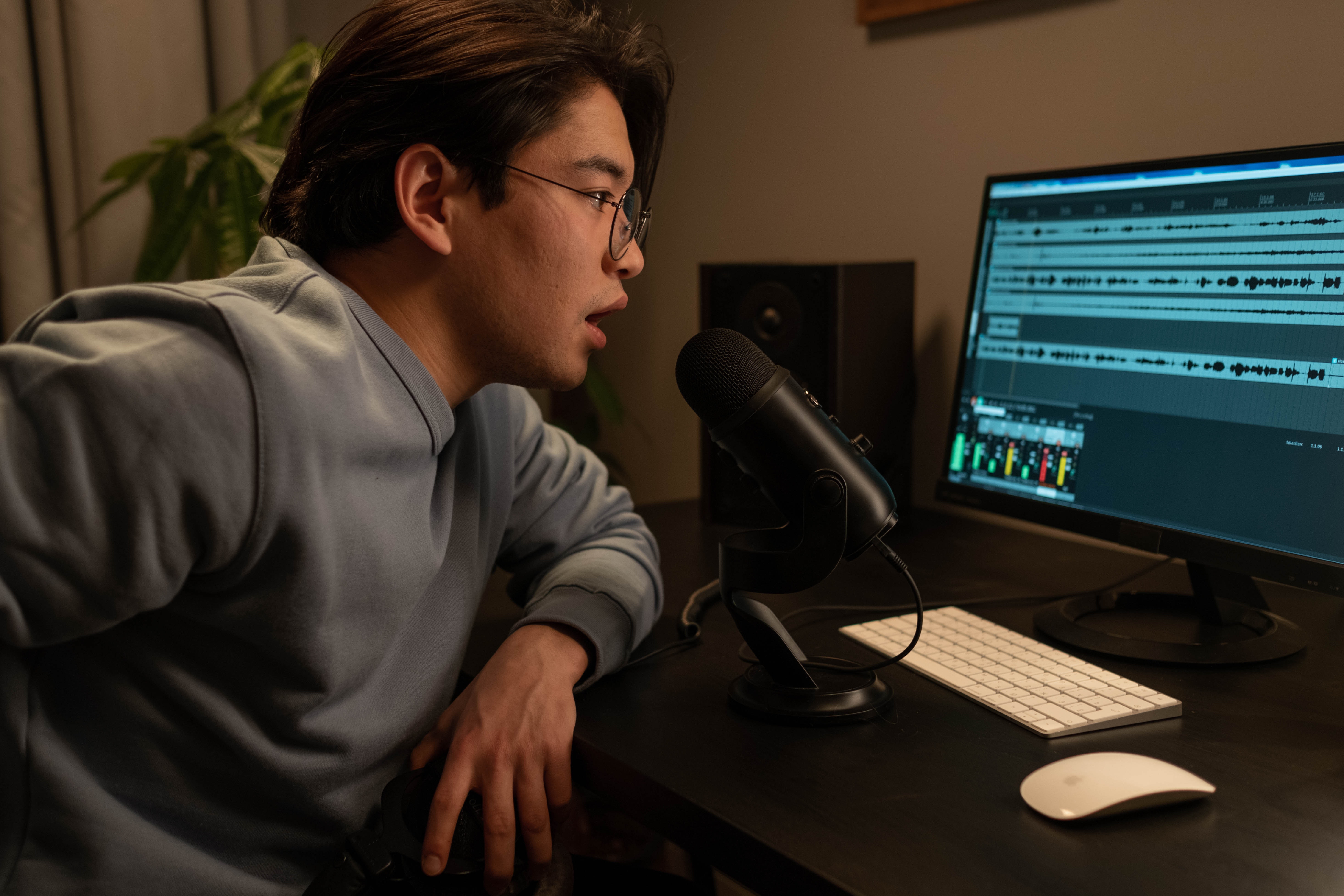 In addition, many developers have lost access to important tools due to the pandemic and social distancing. “The biggest problem has been testing console capabilities and requirements for platform certification, which has been hard to do from home because of hardware and network limitations,” explained one respondent when discussing this issue.

70% of developers have switched to remote work

The majority of respondents — 70% — have had to switch to remote work. However, 27% of developers said they were already working from home before the pandemic began. Only 3% of those surveyed have remained at the office.

Half of those surveyed work worse at home

Despite the fact that 27% of respondents have not noticed any negative effects on their productivity due to the pandemic, 32% of survey participants reported a slight reduction in productivity when working from home, and another 9% of developers reported a substantial reduction. However, 24% of those surveyed have been able to increase their efficiency somewhat, and 8% of developers said they much prefer working from home. 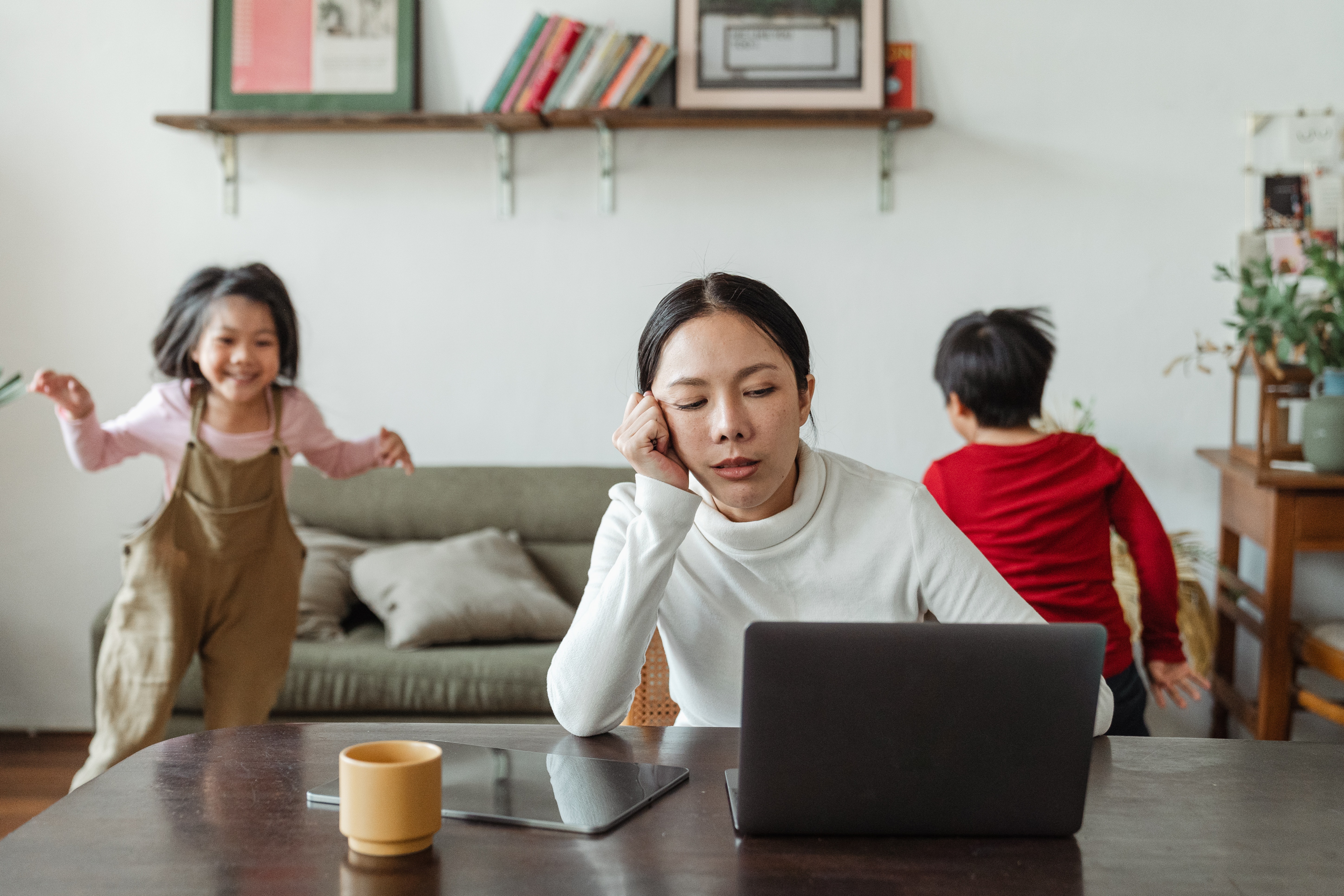 “I have a lot of distractions at home, including four small children,” explained one respondent. “However, the ability to work late while staying home has been useful for me. It’s helped me be more productive.”

On the other hand, 19% of developers reported that remote work has had a positive effect on their creativity, and 6% have seen a significant improvement. “Having fewer distractions has given me more space to think and plan,” explained one survey participant.

Most of those surveyed — 64% of respondents — are not planning to undo changes they have made to their approach to work due to the coronavirus pandemic. “We’ve had to make some changes to our day-to-day tasks in order to make up for the fact that we aren’t all working in the same office anymore, and these changes have increased our efficiency and productivity,” explained one developer. “We’ve actually started talking about continuing to use this approach once the pandemic is over.”

Some developers have increased their workday due to the pandemic 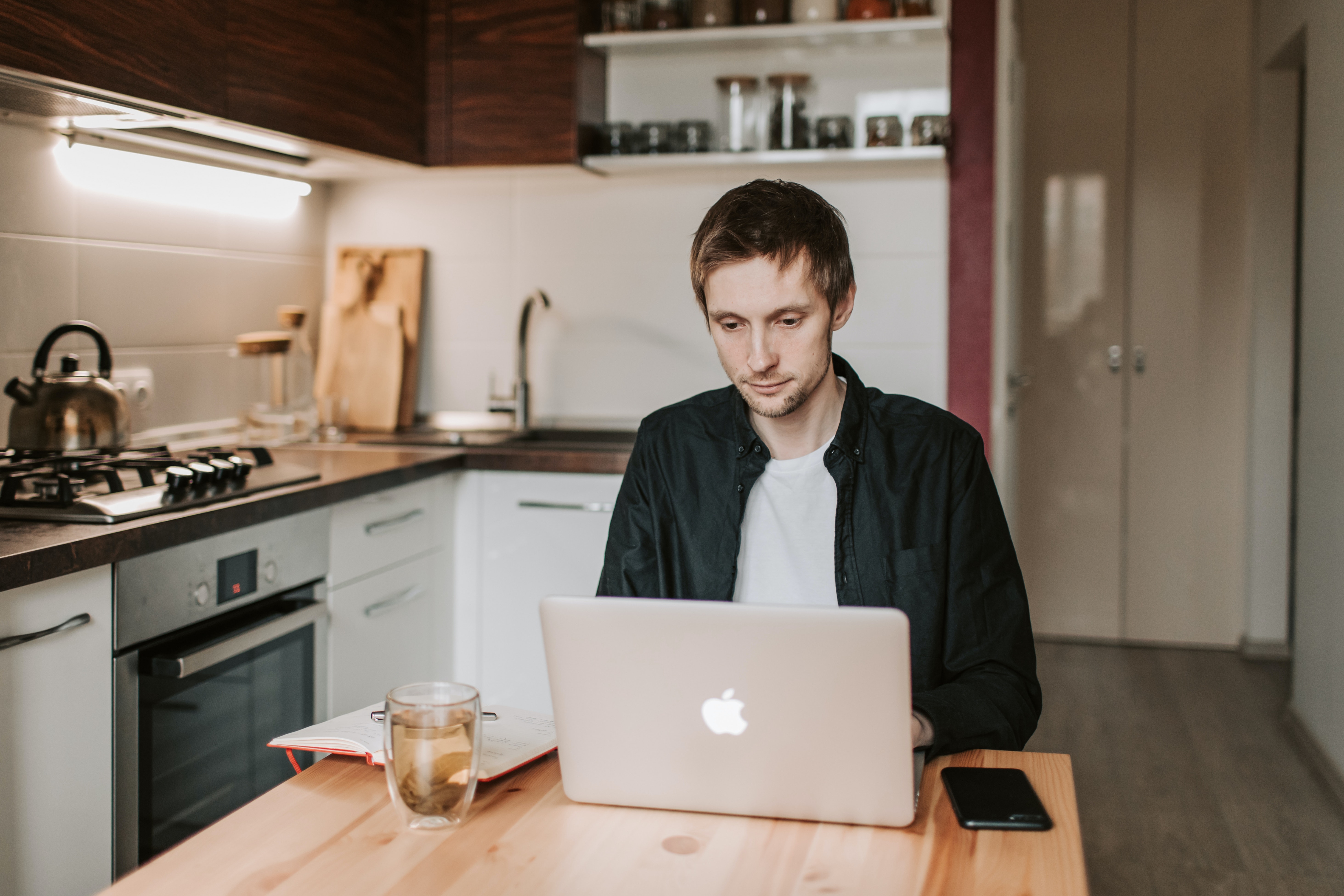 The pandemic has had no effect on the length of the workday for most of those surveyed — 41% of developers attested to this. However, 28% of respondents have had to work a few hours more, and 11% of those surveyed reported working substantially more than before. “It’s much harder to leave work at home since I use the same computer at work and at home,” explained one developer. “It’s more difficult to set boundaries when you’re working from home,” explained another respondent.