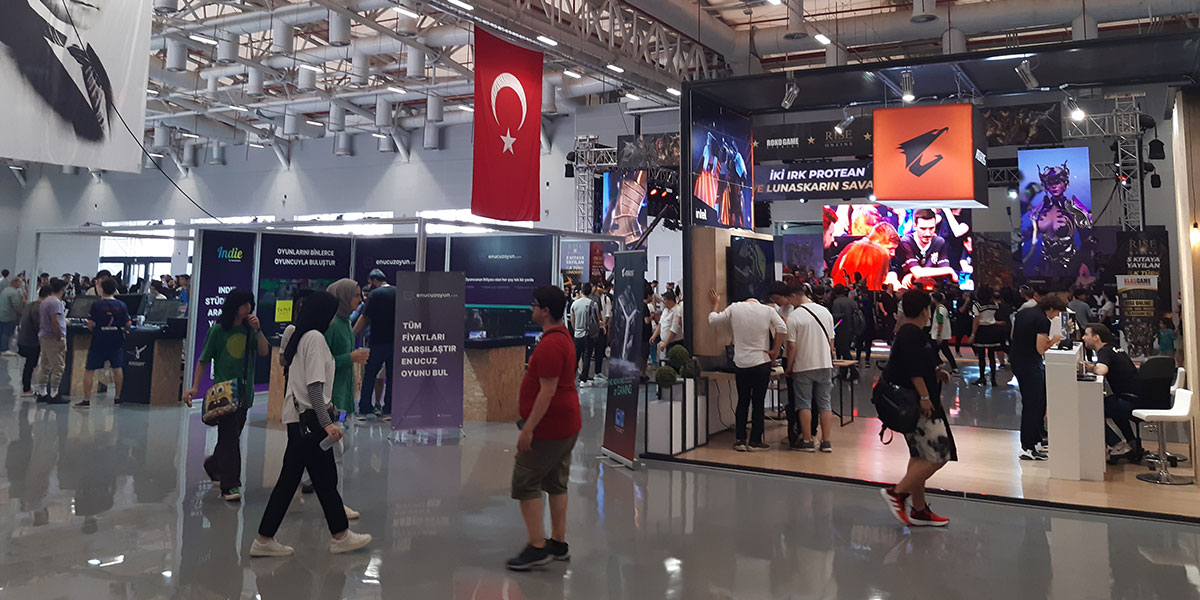 Employees from Logrus IT’s Türkiye office attended the annual Gaming Istanbul expo (GIST), which is dedicated to the video game industry. This expo is the largest gaming event not only in Türkiye, but also in the Middle East and North Africa. According to the conference’s hosts, GIST attendance was up 27% this year.

Its slogan is “Gamers meet where continents meet,” which is a perfect description of the event’s role in the region: uniting video game enthusiasts from very different countries. Since the event was intended for game developers and publishers as well as ordinary gamers, it featured two segments: B2C and B2B. 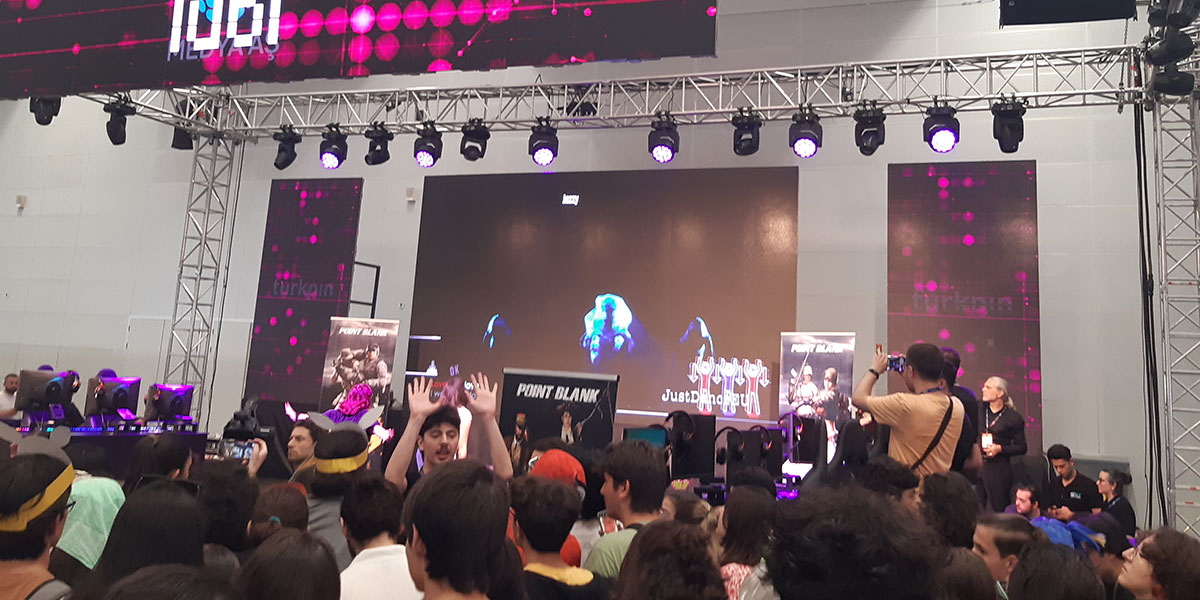 GIST’s hosts were particularly focused on indie devs and provided them with lots of opportunities, including: 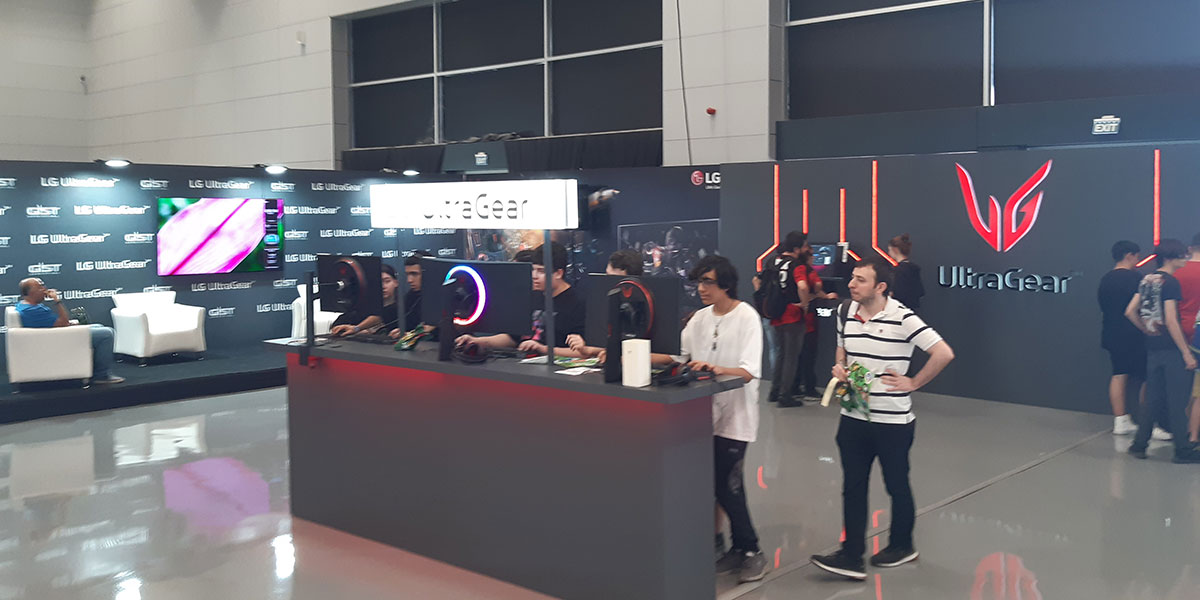 During the expo, indie developers were able to meet with service providers dedicated to game development and promotion, including representatives from Logrus IT. Our specialists work with 100 different languages. We translate and localize games, record voice over, test games, and provide tech support for projects. In other words, we help developers and publishers break into new markets.