The largest video game industry conference took place from March 18 to March 22 in San Francisco, where new services, gadgets and projects were announced. We selected some of the most important ones.

One of GDC 2019's key announcements was the streaming service Google Stadia, which can be played on various devices (including smartphones, tablets and televisions) with stable high-speed internet access. According to the creator's statement, the streaming platform could change the way games are transmitted to users.

Stadia's main feature is the instant switch from viewing mode to game mode. When you've finished watching a YouTube stream you can press the "Play Now" button and the selected game will immediately start the launch screen. 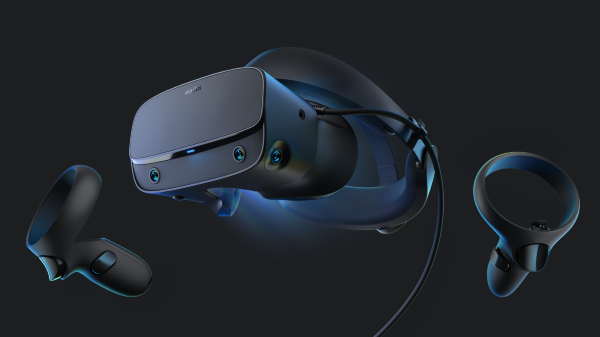 The new version of the Virtual Reality headset Oculus Rift will boast an improved resolution — 1280x1440 pixels in each eye. This should reduce the problem of a grid effect between pixels.

It should also be said that the Oculus Rift's price was raised by $50 — now the gadget will cost $400.

Best Design – Into the Breach;