Why Does it Still Make Financial Sense to Translate Games into Russian? 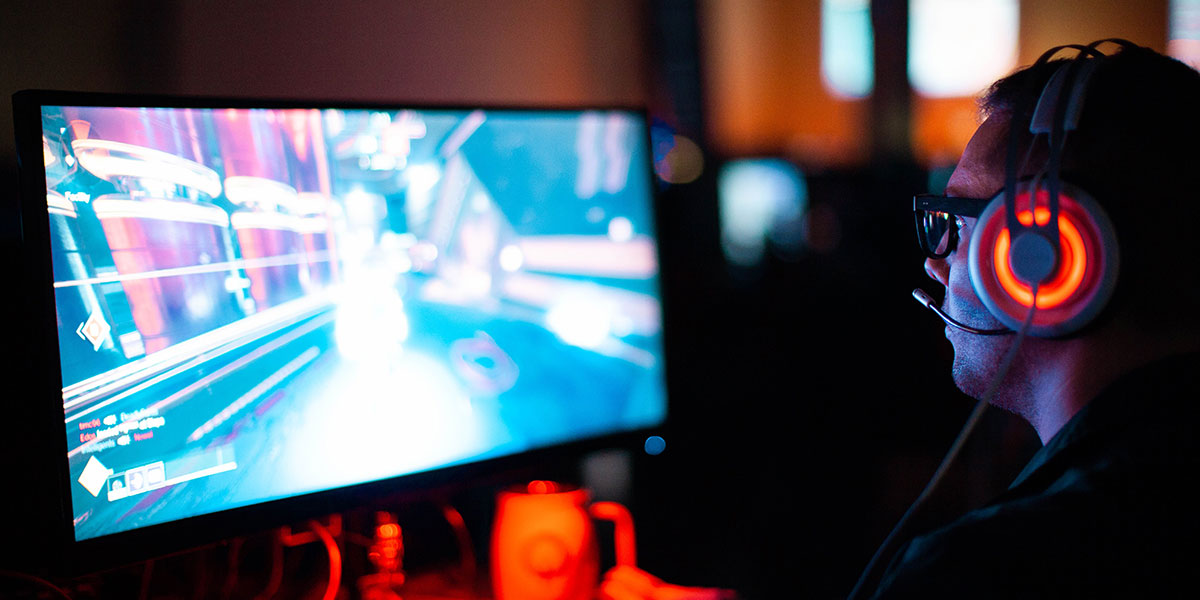 Russian, Ukrainian, and, to a lesser extent, Belarusian gamers have been buying a lot fewer games in the last few months. Some of them just don’t feel up to it, and others have taken a long, hard look at their budgets and decided to wait until later to buy new games. But even people who can afford it are still running into trouble paying for their games. For example, Valve (the company that owns the Steam platform) no longer accepts credit and debit cards issued in Russia, GOG has stopped selling games in Russia and Belarus, and Nintendo has cut off access to the eShop for Russian users.

In light of this situation, many publishers are asking themselves whether it even makes sense to translate their titles into Russian in the first place. Our answer is: yes, it’s definitely worth it. We’ll tell you why it still makes financial sense to invest in a Russian localization and which markets it can help you break into.

Russian is number eight on the list of languages with the most native speakers — it’s spoken by 258.2 million people. They include not just Russians, Belarusians, and Ukrainians, but also people from other former Soviet countries. About 97% of people in Kazakhstan speak Russian, 24.7% of people in Latvia, and over 30% of people in Uzbekistan. In some countries such as Kyrgyzstan Russian is an official language according to the constitution.

Let’s take a broader view — there are Russian-speaking immigrant communities all over the world. The largest one is in Germany, with 7.5 million people. Another 3.1 million Russian speakers live in the US, and 1.3 million live in Israel. All these people enjoy chatting, watching videos, and playing games in Russian, and some of them use video games to get their kids and grandkids interested in the language.

The post-Soviet space is a promising market for video game publishers. Revenue from the video game segment is expected to reach $69.3 million in Azerbaijan in 2022. The market will generate $48.59 million in the Baltic countries (Latvia, Lithuania, and Estonia), $16.75 million in Georgia, $9.25 million in Kyrgyzstan, and $6.14 million in Tajikistan.

Gamers in these countries keep a close eye on trends in the gaming world and actively take part in esports tournaments for Counter-Strike: Global Offensive, Dota 2, League of Legends, and other games. They’re also huge fans of their own teams — the Russian stream of PGL Major Stockholm 2021 was watched by 865,000 viewers.

Kazakhstan is one of the largest Russian-speaking video game markets in the world. According to analysts, this country’s revenue from gaming will exceed $142.5 million in 2022. Some people might associate Kazakhstan with the gloomy desert landscapes of Call of Duty: Black Ops or Battlefield 2: Modern Combat, but things are a lot sunnier in the real world.

Kazakhstan has the second largest economy in the Commonwealth of Independent States, and, as we mentioned earlier, almost everyone there speaks Russian. Localizing your game for a new market will bring you additional revenue and lots of dedicated fans.

Logrus IT’s specialists in Almaty, the capital of Kazakhstan, would be happy to consult with you about any issues related to localizing and translating games and can help you choose the best strategy for promoting your game in Kazakhstan and other Russian-speaking countries.