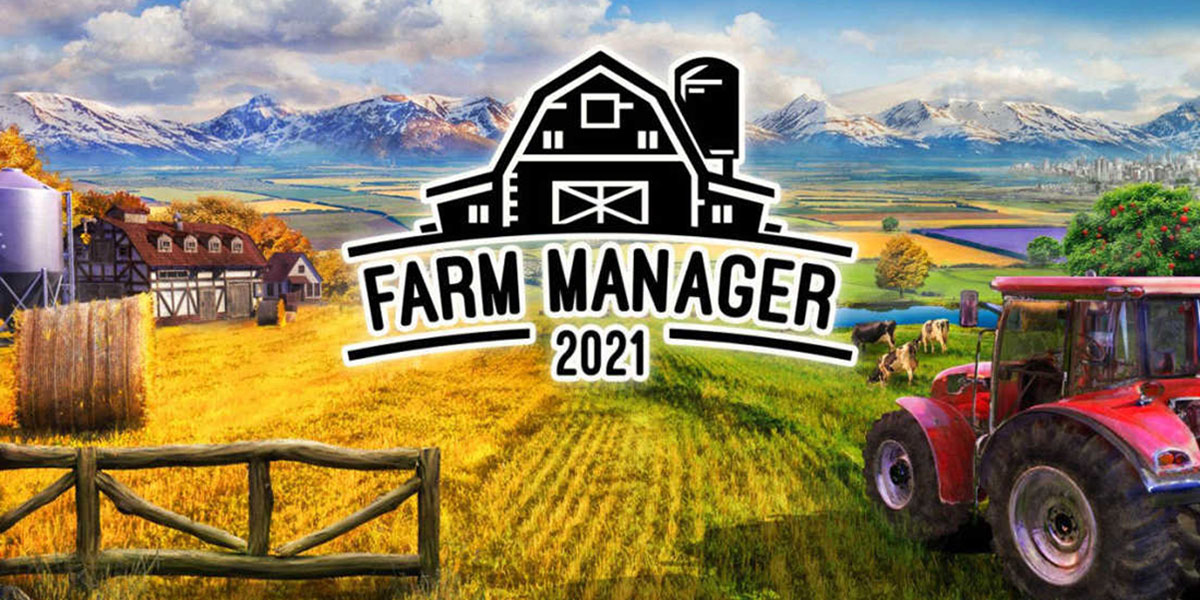 In early May, Cleversan Software released Farm Manager 2021, the latest entry in the popular farm sim series. The game was published by the Polish company PlayWay, which produces and publishes simulation games for PC, Xbox, PlayStation, Nintendo Switch, Android, and iOS.

The previous entry, Farm Manager 2018, was a bestseller in its segment, selling over 120,000 copies.

The player oversees every aspect of farm management, including construction, cultivating crops, keeping livestock healthy, and maintaining equipment. In Farm Manager 2021, the developers added new crops such as celery, carrots, and onions. For the first time, players can now raise fish, ostriches, wild boar, and quail.

The Logrus IT team has perfected the game’s interface, making it more informative and easier to use. We also localized the game into French, German, Hungarian, Italian, Portuguese, Spanish, Russian, Japanese, Korean, Turkish, and simplified Chinese.