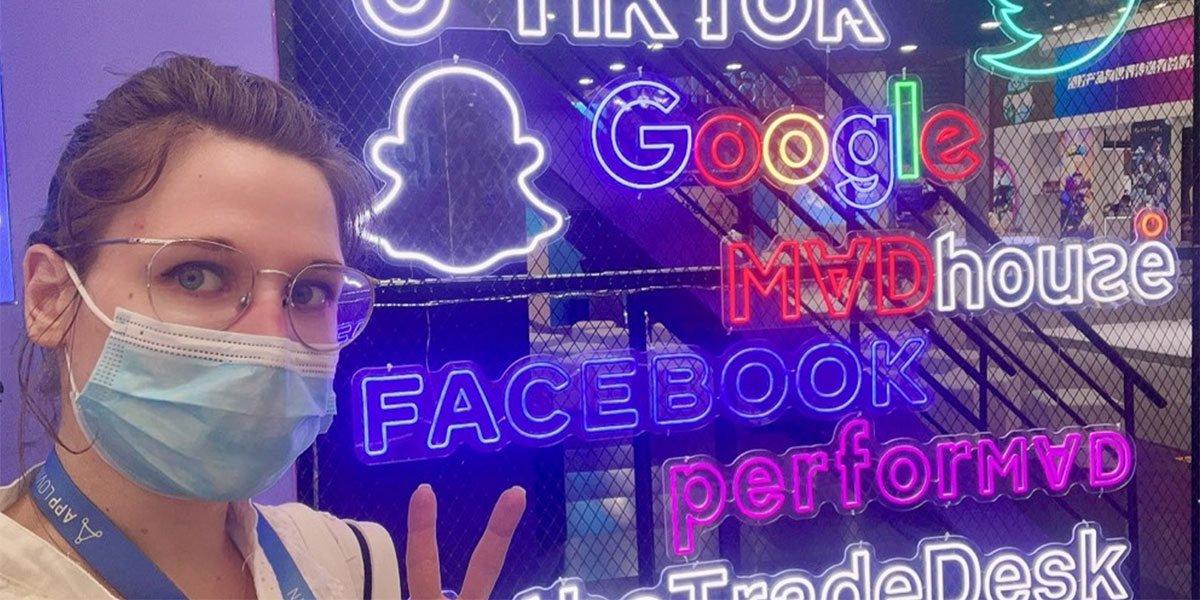 The ChinaJoy 2021 gaming entertainment expo ended a few days ago. It was held from July 30th to August 2nd in Shanghai.

It’s the most important event in the games industry in Asia and was attended by over 500 companies. These included Sony, Ubisoft, Blizzard, Bandai Namco, EA, AMD, NetEase and Giant, China Mobile, Huawei, Qualcomm, and more.

Employees from Logrus IT’s Chinese office where there too, chatting with developers of video games, AI and VR products, and software for them, as well as publishers.

Attendees had access to a few different themed areas:

There was a separate area for business meetings. This was a great place for game developers, publishers, and localizers to talk, present their projects, and negotiate partnerships.

Let’s talk about some of those projects. A number of gaming technologies and titles premiered at ChinaJoy.

Another important event in the conference was the announcement of a strategic partnership between the Migu streaming service and Xiaomi, Kingsoft Cloud, and Pyou. The partners are investing $1.56 billion in the development of cloud gaming technology. Their provider will be China Mobile, the largest mobile operator in the world.