Logrus IT team returned from another trip to the ChinaJoy — one of the most influential events in the global digital entertainment industry. 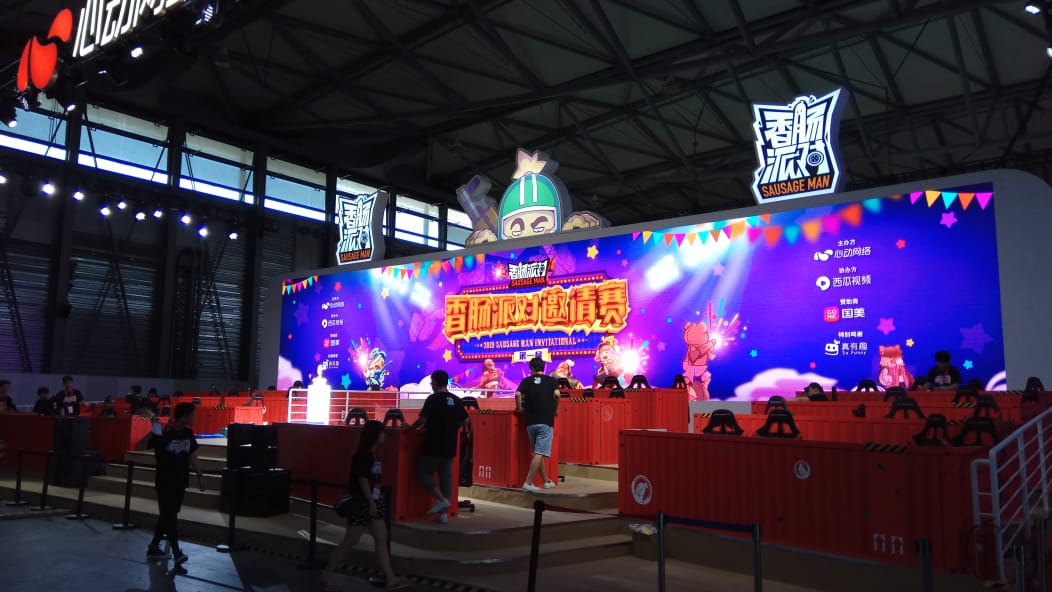 This conference has been held annually since 2004 at the end of July in Shanghai, and it attracts more than 300,000 participants from 30 countries. ChinaJoy Expo features online, console and web games, as well as products related to digital entertainment. 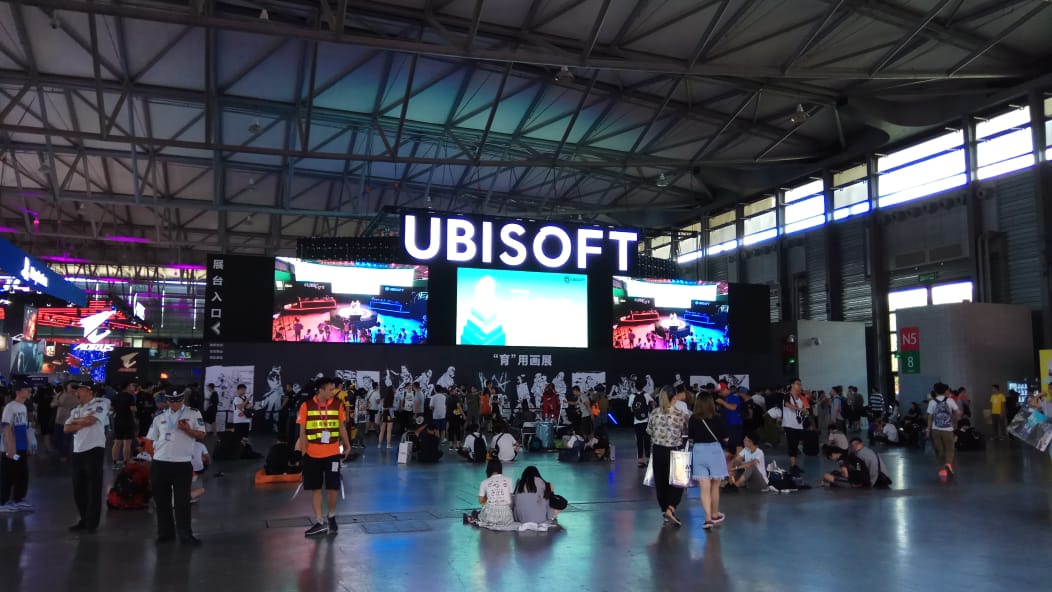 The exhibition has been traditionally divided into B2C and B2B areas.

Based on the results of ChinaJoy 2019, we can say that the B2B segment has become smaller in comparison with the previous years - this time it was presented by just three pavilions. There are still a lot of large companies in attendance, but the emphasis is shifting towards the general public, while business networking has been taking place at parties related to the expo more and more often. 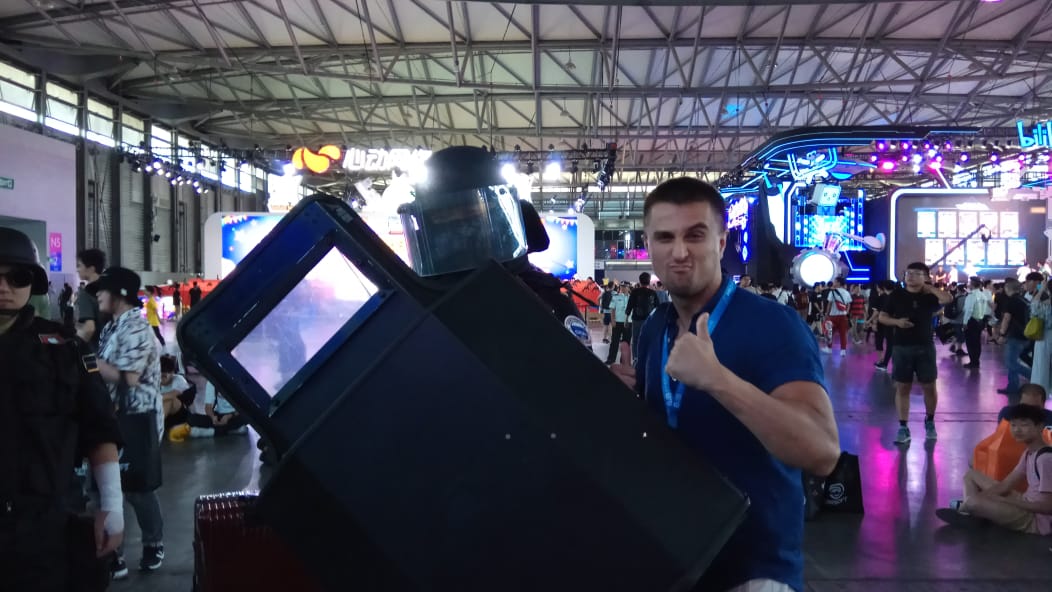 The B2C segment, by contrast, is becoming increasingly more important: developers prefer to show their games and technologies to a wider audience. Here you can watch cyber competitions, join a cosplay carnival or participate in dance-offs. 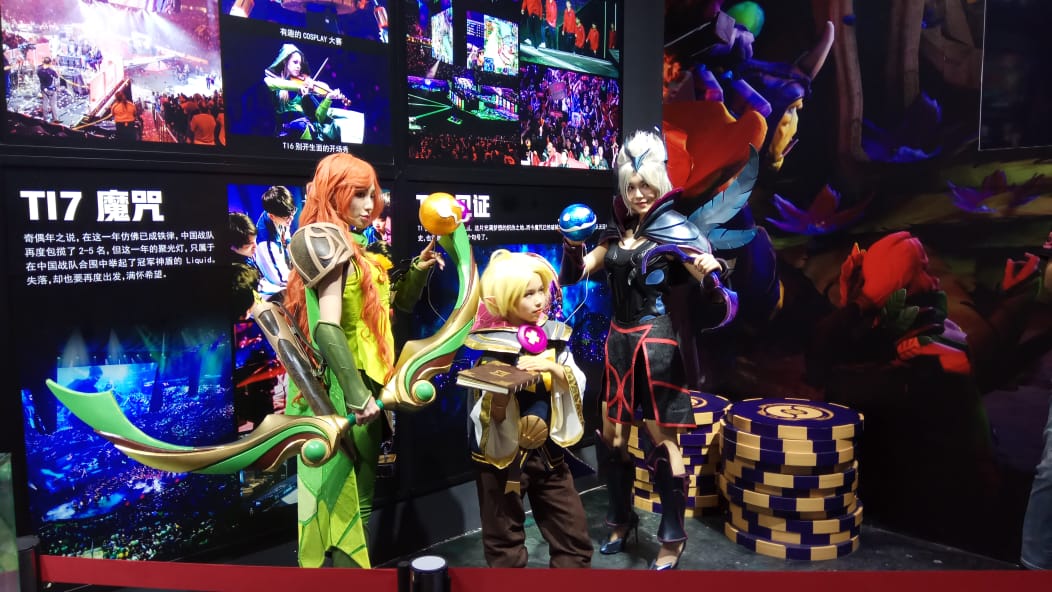 However, despite the obvious focus on the B2C, it is still possible to "catch" all the major players of the Chinese gaming market here. It is more difficult to do it now though, since many of them are not represented by stands.